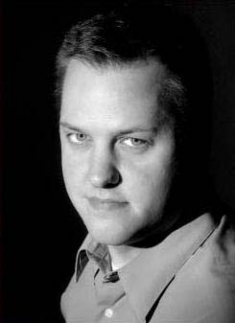 Duane is also the author of six nonfiction books about vice and crime, including The Perfect Drink for Every Occasion, The Big Book of Beer (Quirk), and This Here’s A Stick-Up: The Big Bad Book of American Bank Robbery (Alpha/Penguin). Earlier in his career, Duane worked as an editor and writer for Details, Men’s Health and Philadelphia magazines, and was the editor-in-chief of the Philadelphia City Paper.

He lives He lives in Philadelphia with his wife, son and daughter.

Hell and Gone
Prev: Susan Swan
Next: Will Swift