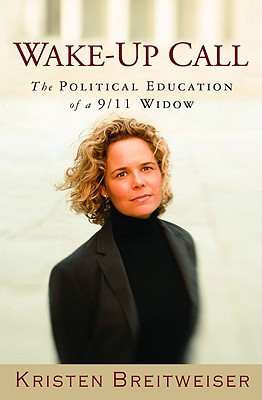 ‘Sweets, I’m ok. I’m ok. Don’t worry. It’s not my building,’ said Kristen Breitweiser’s husband on the phone from his office in the second tower. The call ended abruptly and Kristen stared at the tv in horror as the second plane hit and her life - and her country - changed forever. This the deeply personal, often shocking and ultimately inspirational story of a woman left to pick up the pieces of a life shattered by terrorism. With no husband by her side or father for her child, Kristen somehow found the strength to embark on a journey that would lead first to the creation of the 9/11 Commission and then to her role as one of the country’s most outspoken activists and critics of the current administration.