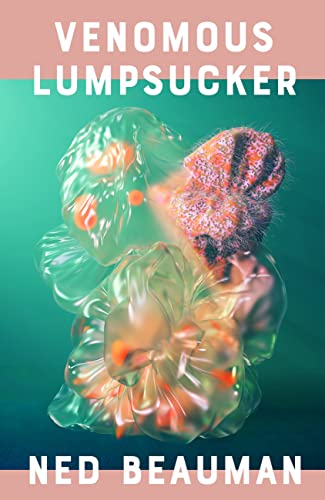 The irresistible new novel by the Booker-longlisted author Ned Beauman - a darkly funny and incisive zoological thriller for the age of Extinction Rebellion.

Mining executive Mark Halyard has a prison cell waiting for him if that fish has gone for good. And biologist Karin Resaint needs it for her own darker purposes. They don’t trust each other, but they’re left with no choice but to team up, pursuing the lumpsucker across the strange landscapes of near-future Europe. On the way, they are drawn into a conspiracy far bigger than one ugly little fish.

Gripping and singular, Venomous Lumpsucker is a comedy about environmental devastation that asks: do we have it in us to avert the tragedy of mass extinction?

And also: do we really need to bother?