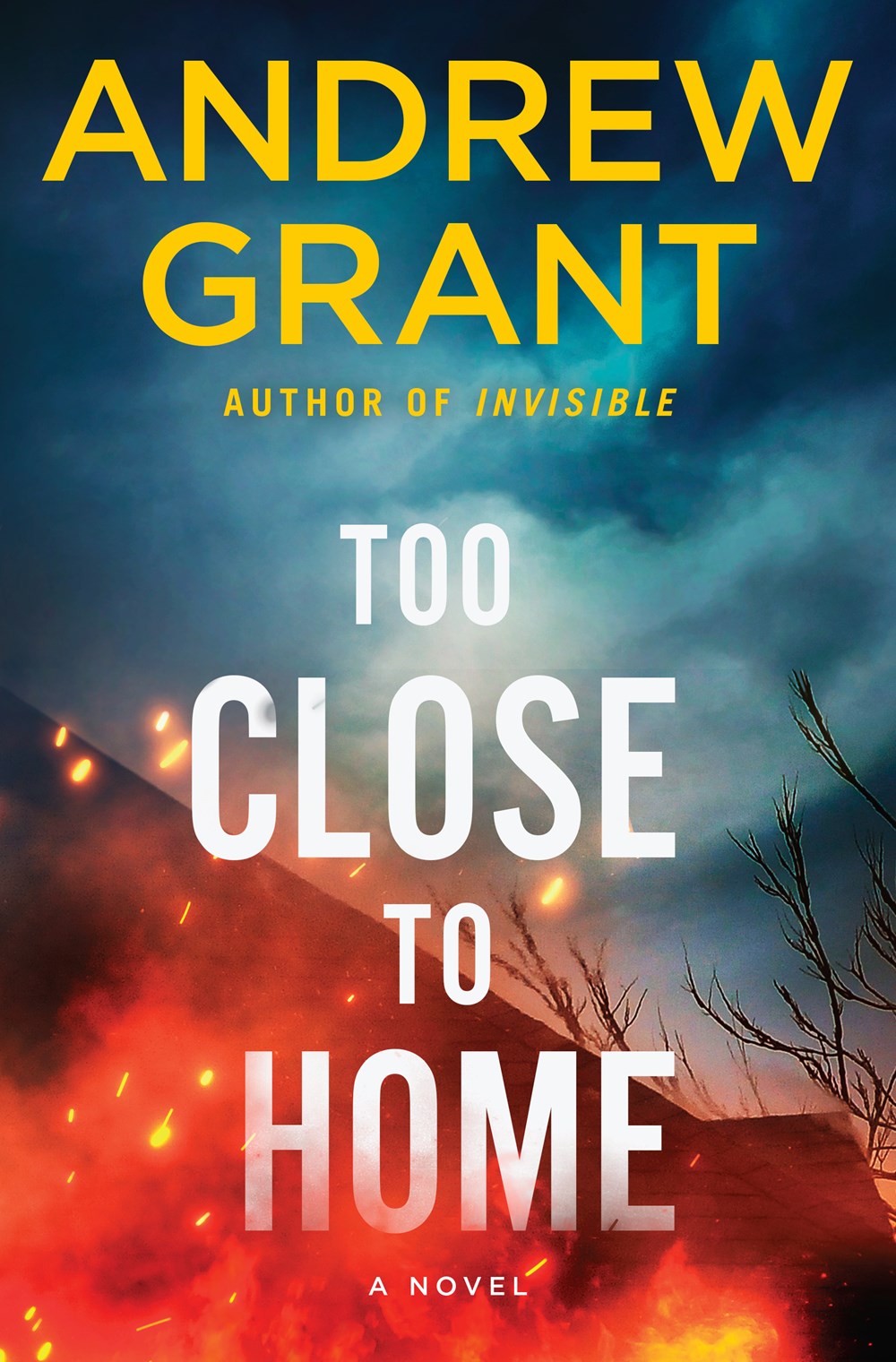 Too Close to Home

His cover: courthouse janitor. His cause: justice. But when Paul McGrath uncovers a shocking connection to a file of missing evidence, he finds the truth sometimes hits a little too close to home.

As an intelligence agent-turned-courthouse janitor, Paul McGrath notices everything and everyone—but no one notices him. It’s the perfect cover for the justice he seeks for both his father and the people who’ve been wronged by a corrupt system. Now McGrath has discovered a missing file on Alex Pardew—the man who defrauded and likely murdered his father but avoided conviction, thanks in large part to the loss of this very file. And what lies behind its disappearance is even worse than McGrath had feared.

Meanwhile, at the courthouse, McGrath stumbles onto the case of Len Hendrie, a small businessman who’s been accused of torching a venture capitalist’s mansion in Westchester. Hendrie admits to starting the fire, but then McGrath learns how the investor has preyed on average Joes to benefit himself—and his extensive wine collection. McGrath can’t resist looking deeper into this financial predator, and he soon finds himself in a grey area between his avenging moral compass and the limits of the law.

Then, just as the Hendrie case is heating up, McGrath receives word of the death of his father’s former housekeeper, sending him back to his family home to confront unfinished business from his past. And he’s about to find some unwelcome truths about the mother he lost as a child—and the father who hid even more secrets than he realized.

Prev: Tony and Susan
Next: Too Many Murders