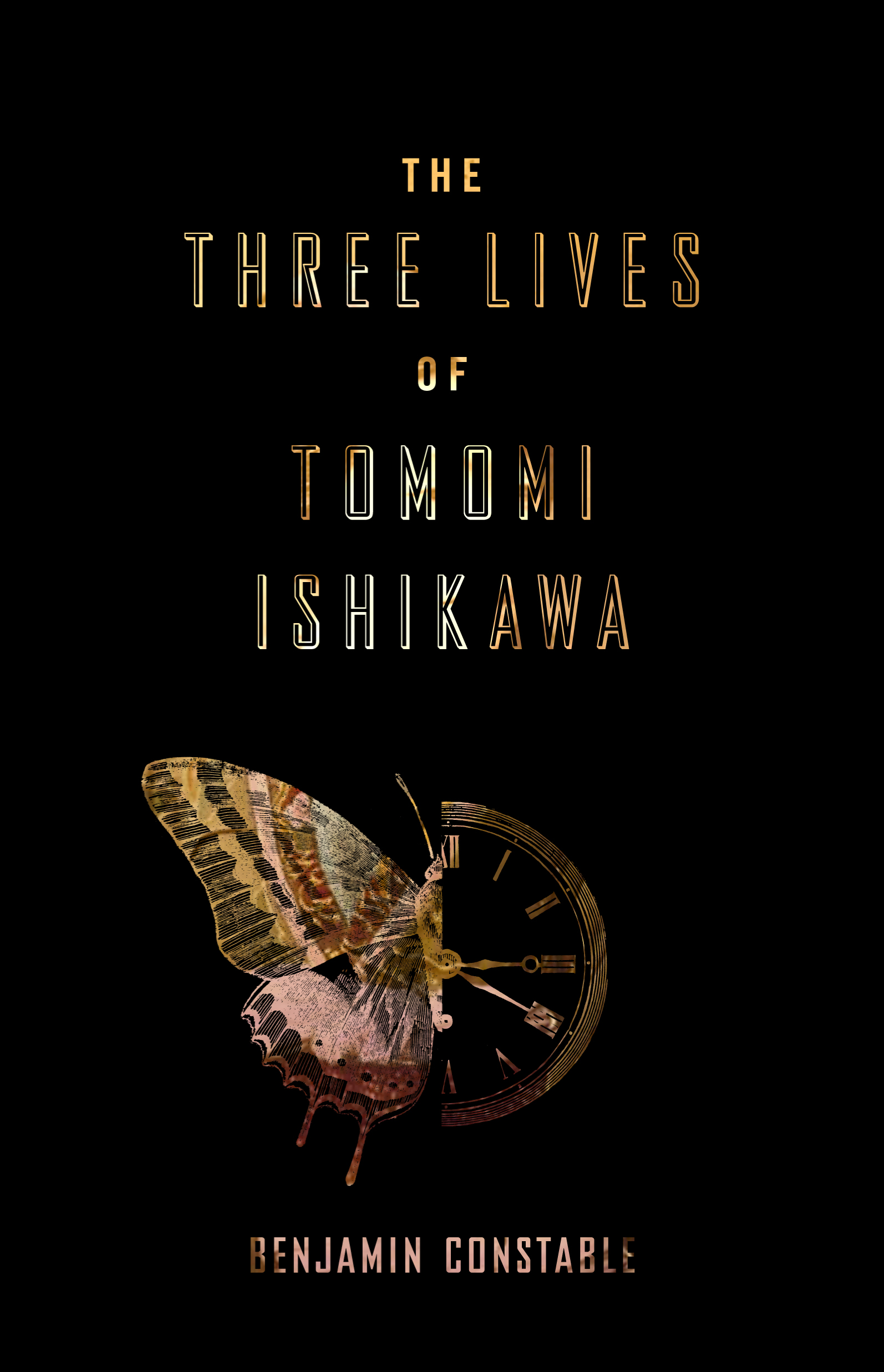 A suicide note. Hidden clues. A deadly game of wits. An imaginary cat. A paean to a strange and addictive friendship. Three Lives of Tomomi Ishikawa is a compelling invitation to indulge in simple delights and explore a shadowy world where the boundaries between truth and invention are blurred.

Ben Constable and his friend Tomomi “Butterfly” Ishikawa live in Paris. They drink in late-night bars, smoking and laughing, caught up in a seemingly endless conversation—until Butterfly sends a letter saying she’s killed herself. Haunted by the loss, Ben follows her final instructions on a mysterious treasure hunt, revealing unexpected joys and obscure faces of the cities she has lived in. But the deeper he digs, the darker the past he uncovers. Butterfly’s life was less innocent than he could have imagined. In a game he thought had been devised for his amusement Ben starts to suspect he is in fact the plaything. And the real and surreal overlap, making it difficult to judge what comes from the heart and what could be dangerous.

Prev: Three Empires On the Nile
Next: Three O'Clock in the Morning