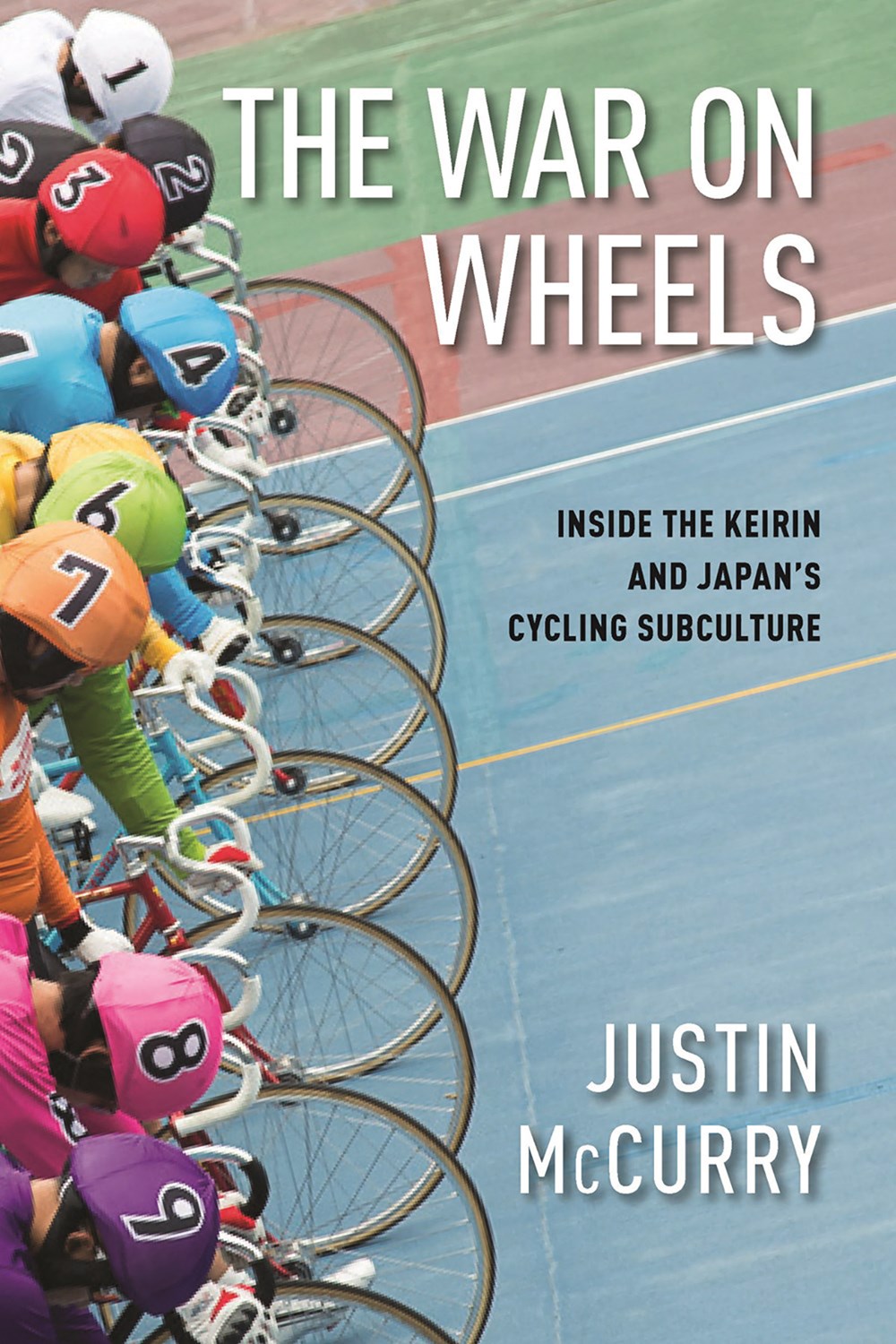 The War on Wheels

Inside the Keirin and Japan's Cycling Subculture

Experience the thrilling world of Japanese cycling and the keirin, which has evolved from post-war oddity to one of Japan’s most popular and lucrative sporting events—and a must-see for the upcoming Olympics in Tokyo.

The Keirin, which means “war on wheels,” is now a high profile Olympic sport and attracts millions of spectators. But it’s origins are humble, even strange. Like the Tour de France was originally conceived to sell newspapers, the keirin was invented in post-war Japan as a way to raise taxes on gambling.

Now, over $12 billion a year is bet on it, and its stars are primed to millions. Jason Kenny’s victory in Rio was one of the highlights of the Olympics. Unlike a traditional race, a pacemaker leads eight riders up to speeds of 70kph on huge concrete velodromes, then they fight to cross the line first, with riders pushing, shoving, and crashing in the final stretch.

Long associated with the working class, and even the notorious yakuza crime syndicates, riders today live in blacked-out dorms, with no access to technology, to prevent bet-rigging. Their lives are ruled by ritual and competition, from their rookie days at the Mt. Fuji training camp to elite competitions that are the Japanese equivalent of the Grand National.

Foreign riders sometimes compete, but rarely prosper in this intense environment, and the Olympic version is mere child’s play to the fierce environs of the velodromes in Tokyo and Osaka, where a specrte of danger still looms. The War on Wheels explores a side of Japan we rarely see and it’s uniquely fascinating sporting culture.

Prev: The War on Heresy
Next: The Warren Commission Report