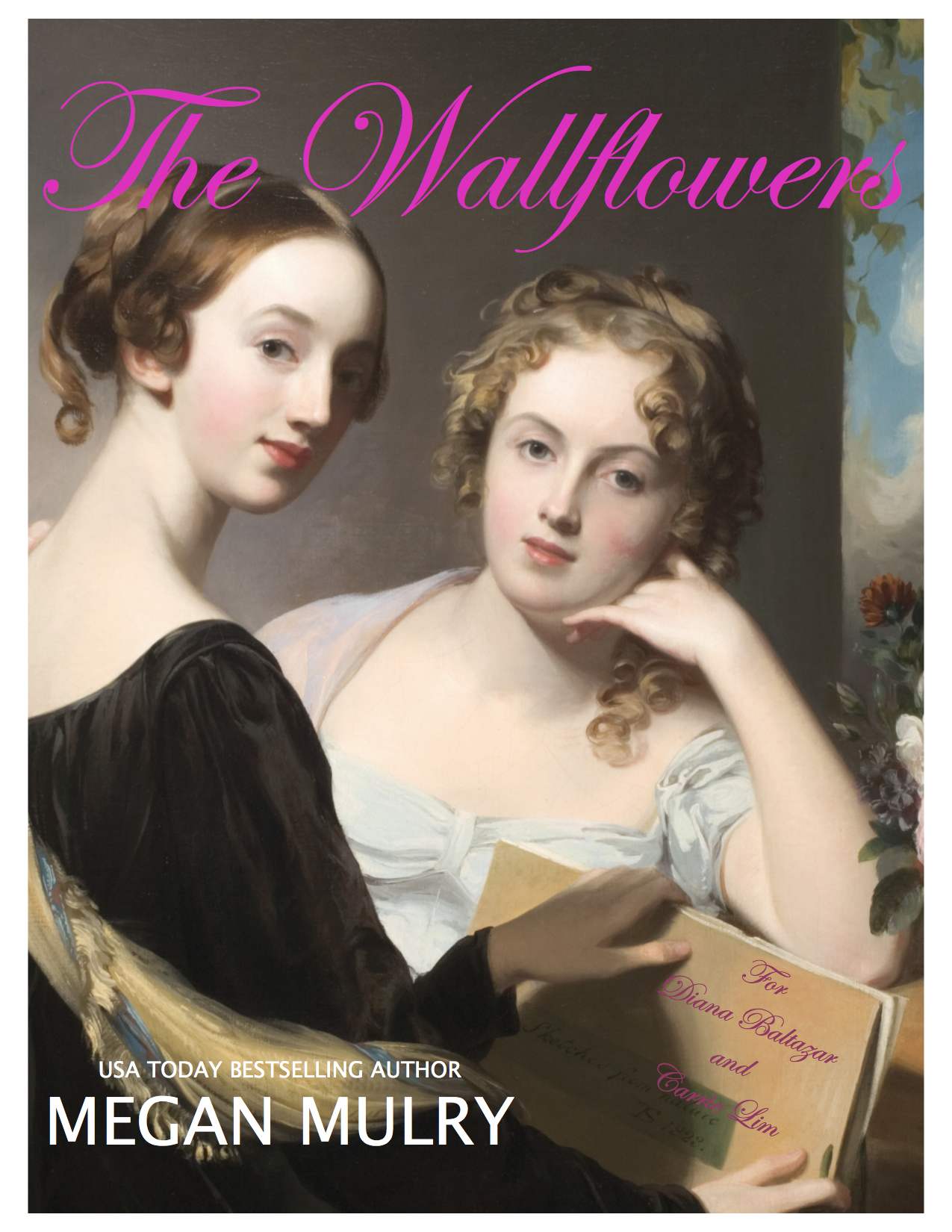 “Being the Anglo-French daughters of a Parisian father and a titled British mother in 1825 would have been inconvenient. Being their orphaned daughters—unwed and eighteen—was turning out to be disastrous.”

Join twin sisters Carrie and Diana as they enter society in Regency London and unwittingly snare two of the most eligible bachelors in the ton.

Prev: The Vulgar Tongue
Next: The Wanting