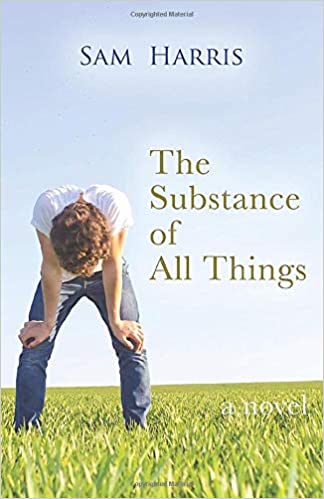 The Substance of All Things

The Substance of All Things is the gripping, heart-wrenching, and often humorous tale of mentors and mothers and fathers, love and redemption, prophets and charlatans, miracles and faith.

Theo Dalton is six years old when his hands are irreparably damaged in a horrific car accident that takes his mother’s life. Six years later, during the sweltering summer of 1968 in rural Oklahoma, Theo meets Frank, a Native American outcast, and learns that he has the ability to heal through his disfigured hands. As he explores the extraordinary, Theo desperately attempts to remain an ordinary boy. But when word of his gift spreads, Theo is shunned by the church for doing “the devil’s work.” He is immediately swept away by his Auntie Li, and into a world which ultimately threatens his life as he saves others’. Told from Theo’s perspective some fifty years later, it is through his work as a therapist with a broken woman that he musters the courage to relive the summer that haunts him.

Prev: The Struggle for Sea Power
Next: The Sugar Barons