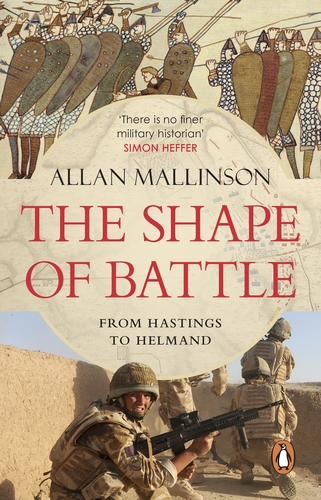 The Shape of Battle

Every battle is different. Each takes place in a different context—the war, the campaign, the weapons. However, battles across the centuries, whether fought with spears and swords or advanced technology, have much in common. Fighting is, after all, an intensely human affair; human nature doesn’t change. So why were certain battles fought as they were? What gave them their shape? Why did they go as they did: victory for one side, defeat for the other?

In exploring six significant feats of arms—the war and campaign in which they each occurred, and the factors that determined their precise form and course—The Shape of Battle answers these fundamental questions about the waging of war.

Eschewing polemics, The Shape of Battle doesn’t try to argue a case. It lets the narratives—the battles—speak for themselves.

Prev: The Shadows of Empire
Next: The Shark and the Albatross