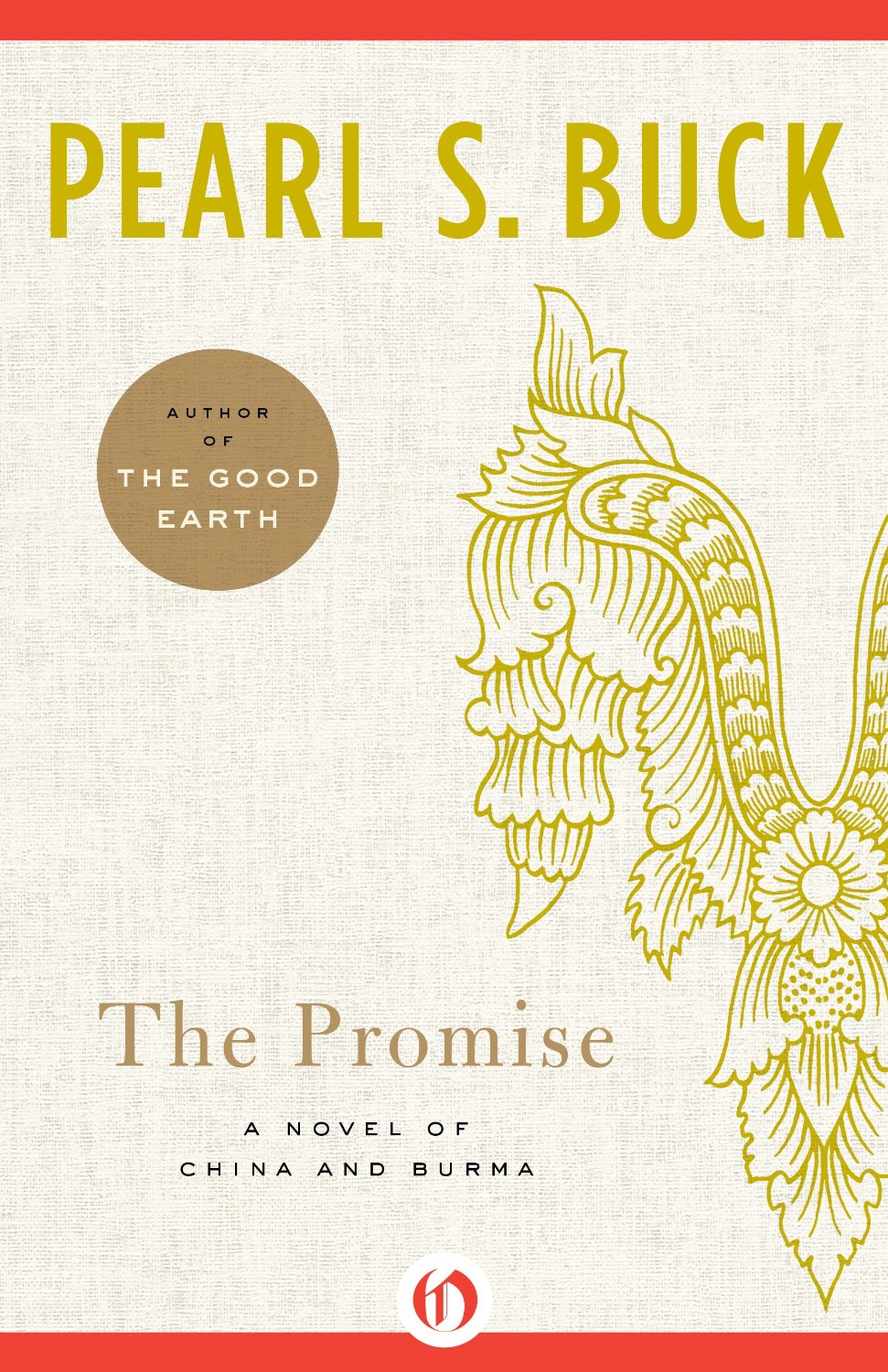 Burma is under attack from the Japanese army, and a unit of Chinese soldiers is sent to aid endangered British forces trapped behind enemy lines. China’s assistance hinges on a promise: In return, the Allies will supply China with airplanes and military equipment, much needed to protect their own civilian population. But the troops—including a young commander named Lao San, whom Buck fans will remember fromDragon Seed—are met with ingratitude on both sides. The Burmese deplore any friend of their abusive colonizers, and the prejudiced British soldiers can’t bring themselves to treat the Chinese as true allies. As the threat of disaster looms and the stakes grow higher, the relations between the British and Chinese troops become ever more fraught.

A trenchant critique of colonialism and wartime betrayal, The Promise is Buck at her evocative best.

Prev: The Progress Paradox: How Life Gets Better While People Feel Worse
Next: The Promise of Francis