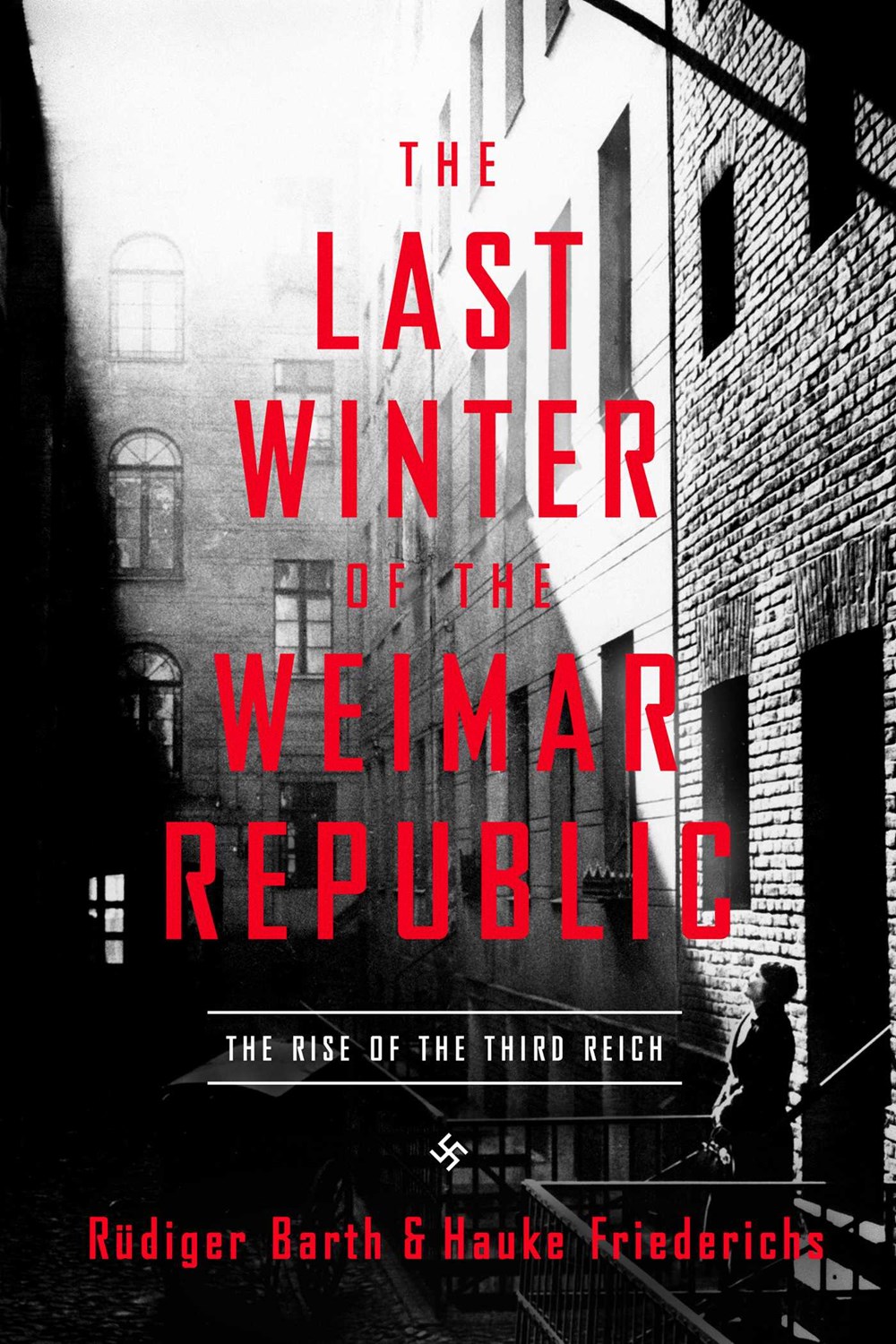 The Last Winter Of The Weimar Republic

The Rise of the Third Reich

A thrilling day-by-day account of the final months of the Weimar Republic, documenting the collapse of democracy in Germany and Hitler’s frightening rise to power.

November 1932. With the German economy in ruins and street battles raging between rival political parties, the Weimar Republic is on its last legs. In the halls of the Reichstag, party leaders scramble for power and influence as the elderly president, Paul von Hindenburg, presides over a democracy pushed to the breaking point. Chancellors Franz von Papen and Kurt von Schleicher spin a web of intrigue, vainly hoping to harness the growing popularity of Adolf Hitler’s Nazi Party while reining in its most extreme elements. These politicians struggle for control of a turbulent city where backroom deals and frightening public rallies alike threaten the country’s fragile democracy, with terrifying consequences for both Germany and the rest of the world.

In The Last Winter of the Weimar Republic, Barth and Friedrichs have drawn on a wide array of primary sources to produce a colorful, multi-layered portrait of a period that was by no means predestined to plunge into the abyss, and which now seems disturbingly familiar.

Prev: The Last Weekend
Next: The Laws of Human Nature