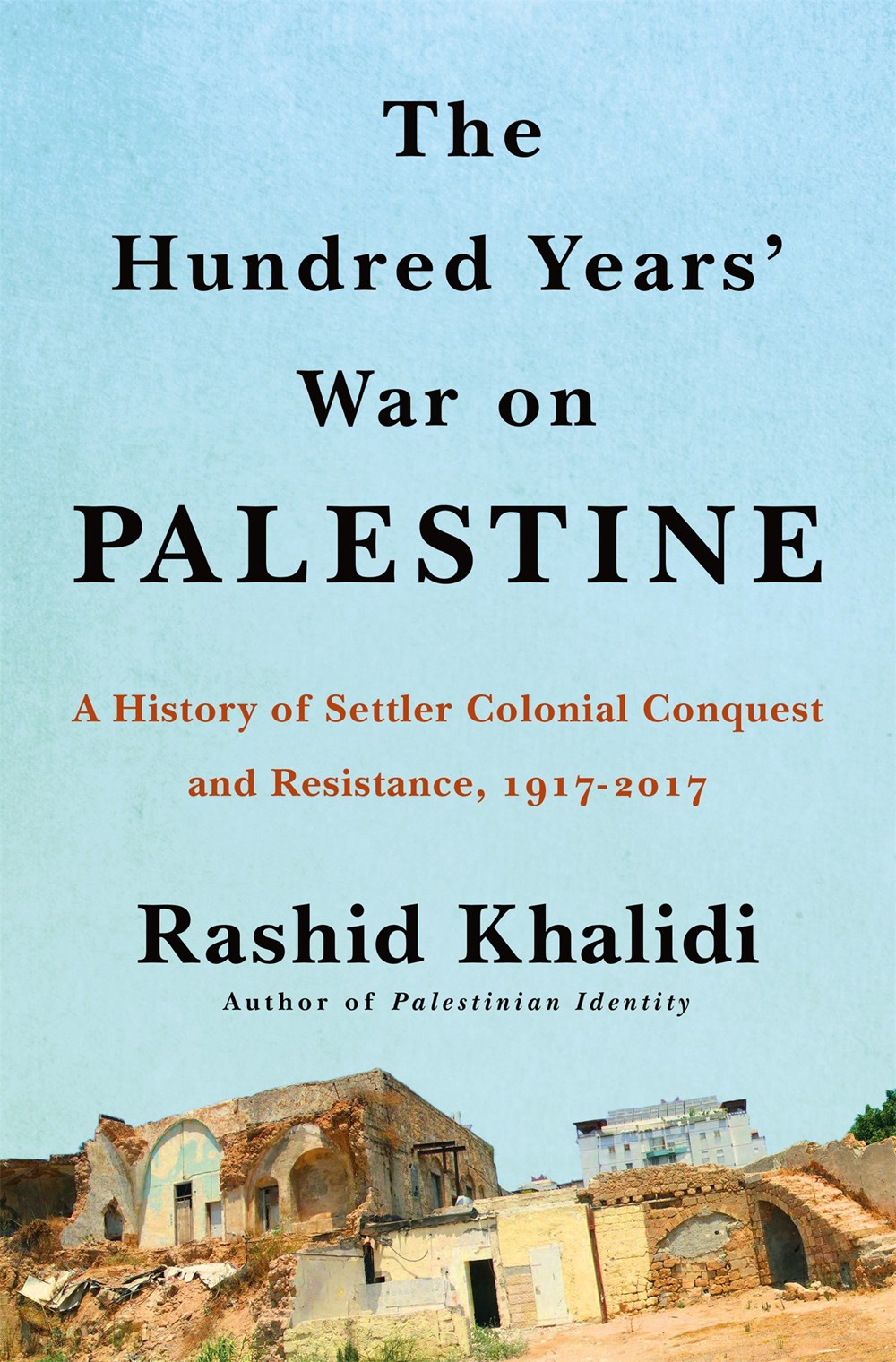 The Hundred Years’ War on Palestine

A landmark history of one hundred years of war waged against the Palestinians from the foremost US historian of the Middle East, told through pivotal events and family history.

In 1899, Yusuf Diya al-Khalidi, mayor of Jerusalem, alarmed by the Zionist call to create a Jewish national home in Palestine, wrote a letter aimed at Theodore Herzl: the country had an indigenous people who would not easily accept their own displacement. He warned of the perils ahead, ending his note, “in the name of God, let Palestine be left alone.” Thus Rashid Khalidi, al-Khalidi’s great-great-nephew, begins this sweeping history, the first general account of the conflict told from an explicitly Palestinian perspective.

Drawing on untapped archival materials and the reports of generations of family members—judges, scholars, diplomats, and journalists—The Hundred Years’ War on Palestine upends accepted interpretations of the conflict, which tend, at best, to describe a tragic clash between two peoples with claims to the same land. Instead, Khalidi traces a century of colonial war on the Palestinians, waged first by the Zionist movement and then Israel, but backed by Britain and the United States, the great powers of the age. He explores the key events in this war, from the 1917 Balfour Declaration to the destruction of Palestine in 1948, from Israel’s 1982 invasion of Lebanon to the endless, futile peace process.

Neither a chronicle of victimization nor a whitewash of mistakes made by Palestinian leaders, this history offers an original and illuminating new view of a conflict that continues to this day.

Prev: The Humbug Murders
Next: The Hundred-foot Journey: A Novel