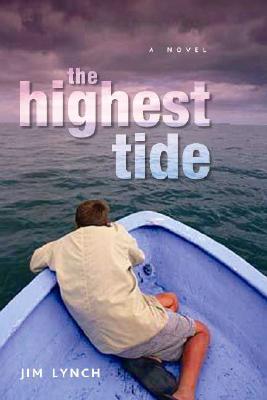 One moonlit night, thirteen-year-old Miles O’Malley sneaks out of his house and goes exploring on the tidal flats of Puget Sound. When he discovers a rare giant squid, he instantly becomes a local phenomenon shadowed by people curious as to whether this gawky teenager is just an observant boy or an unlikely prophet. But Miles is really just a kid on the verge of growing up, infatuated with the girl next door, worried that his bickering parents will divorce, and fearful that everything, even the bay he loves, is shifting away from him, In this beguiling novel, we witness dramatic changes for both Miles and the coastline that he adores over the course of one unforgettable summer.

Prev: The High-Beta Rich: How the Manic Wealthy Will Take Us to the Next Boom, Bubble, and Bust
Next: The Hired Girl