“This deftly woven portrait of Brewster and his close friends . . . is among the most revealing books ever written about the liberal establishment . . . Kabaservice is [a] thorough researcher and [a] comprehensive storyteller.”

— Atlantic Monthly on The Guardians 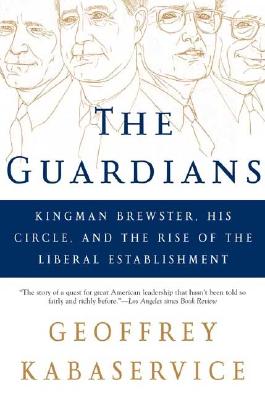 A brilliant evocation of the qualities that made FDR one of the most beloved and greatest of American presidents.

Drawing on archival material, public speeches, correspondence and accounts by those closest to Roosevelt early in his career and during his presidency, H. W. Brands shows how Roosevelt transformed American government during the Depression with his New Deal legislation, and carefully managed the country’s prelude to war. Brands shows how Roosevelt’s friendship and regard for Winston Churchill helped to forge one of the greatest alliances in history, as Roosevelt, Churchill, and Stalin maneuvered to defeat Germany and prepare for post-war Europe.

Prev: The Groom to Have Been
Next: The Hacker and the State