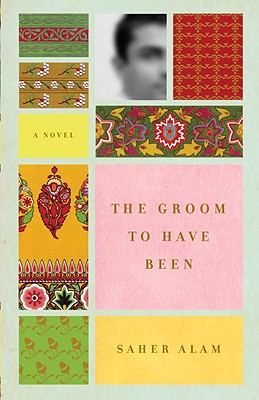 The Groom to Have Been

Just as Nasr, a young man with a vibrant professional and social life in New York, begins to prepare for the arranged marriage he hopes will appease his Indian Muslim family and assure him a union as happy as his parents’, he starts to suspect that his true love has been within his reach his entire life. Nasr has known Jameela since they were children, and for nearly that long she has flouted the traditions her community holds dear. But now the rebellion that always made her seem dangerous suddenly makes him wonder if she might be his perfect match. Feeling increasingly trapped as his wedding date approaches, Nasr contemplates a drastic escape, but in the wake of 9/11, new fears and old prejudices threaten to stand between him and the promise of happiness. Current in its political themes and classic in its treatment of doomed love, The Groom to Have Been is a graceful and emotionally charged debut.

Prev: The Grimoire of Kensington Market
Next: The Guardians