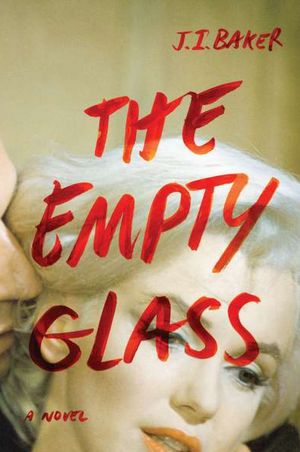 ​In the early-morning hours of August 5, 1962, Los Angeles County deputy coroner Ben Fitzgerald arrives at the home of the world’s most famous movie star, now lying dead in her bedroom, naked and still clutching a telephone. There he discovers The Book of Secrets - Marilyn Monroe’s diary - revealing a doomed love affair with a man she refers to only as “The General.” In the following days, Ben unravels a wide-ranging cover-up and some heartbreaking truths about the fragile, luminous woman behind the celebrity. Soon the sinister and surreal accounts in The Book of Secrets bleed into Ben’s own life, and he finds himself, like Monroe, trapped in a deepening paranoid conspiracy. The Empty Glass is an unforgettable combination of the riveting facts and legendary theories that have dogged Monroe, the Kennedy’s, the Mafia, and even the CIA for decades. It is an exciting debut from a remarkable new thriller writer.

Prev: The Empress of One
Next: The Empty Man