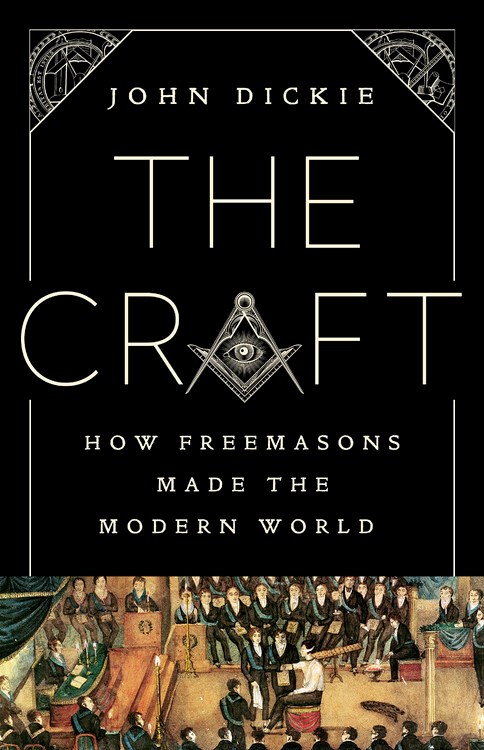 Insiders call it the Craft. Discover the fascinating true story of one of the most influential and misunderstood secret brotherhoods in modern society.

The Craft: How the Freemasons Made the Modern World

Founded in London in 1717 as a way of binding men in fellowship, Freemasonry proved so addictive that within two decades it had spread across the globe. Masonic influence became pervasive. Under George Washington, the Craft became a creed for the new American nation. Masonic networks held the British empire together. Under Napoleon, the Craft became a tool of authoritarianism and then a cover for revolutionary conspiracy. Both the Mormon Church and the Sicilian mafia owe their origins to Freemasonry.

Yet the Masons were as feared as they were influential. In the eyes of the Catholic Church, Freemasonry has always been a den of devil-worshippers. For Hitler, Mussolini and Franco, the Lodges spread the diseases of pacifism, socialism and Jewish influence, so had to be crushed.

John Dickie’s The Craft is an enthralling exploration of a the world’s most famous and misunderstood secret brotherhood, a movement that not only helped to forge modern society, but has substantial contemporary influence, with 400,000 members in Britain, over a million in the USA, and around six million across the world.

Prev: The Cowboy and the Elephant
Next: The Crazyladies of Pearl Street