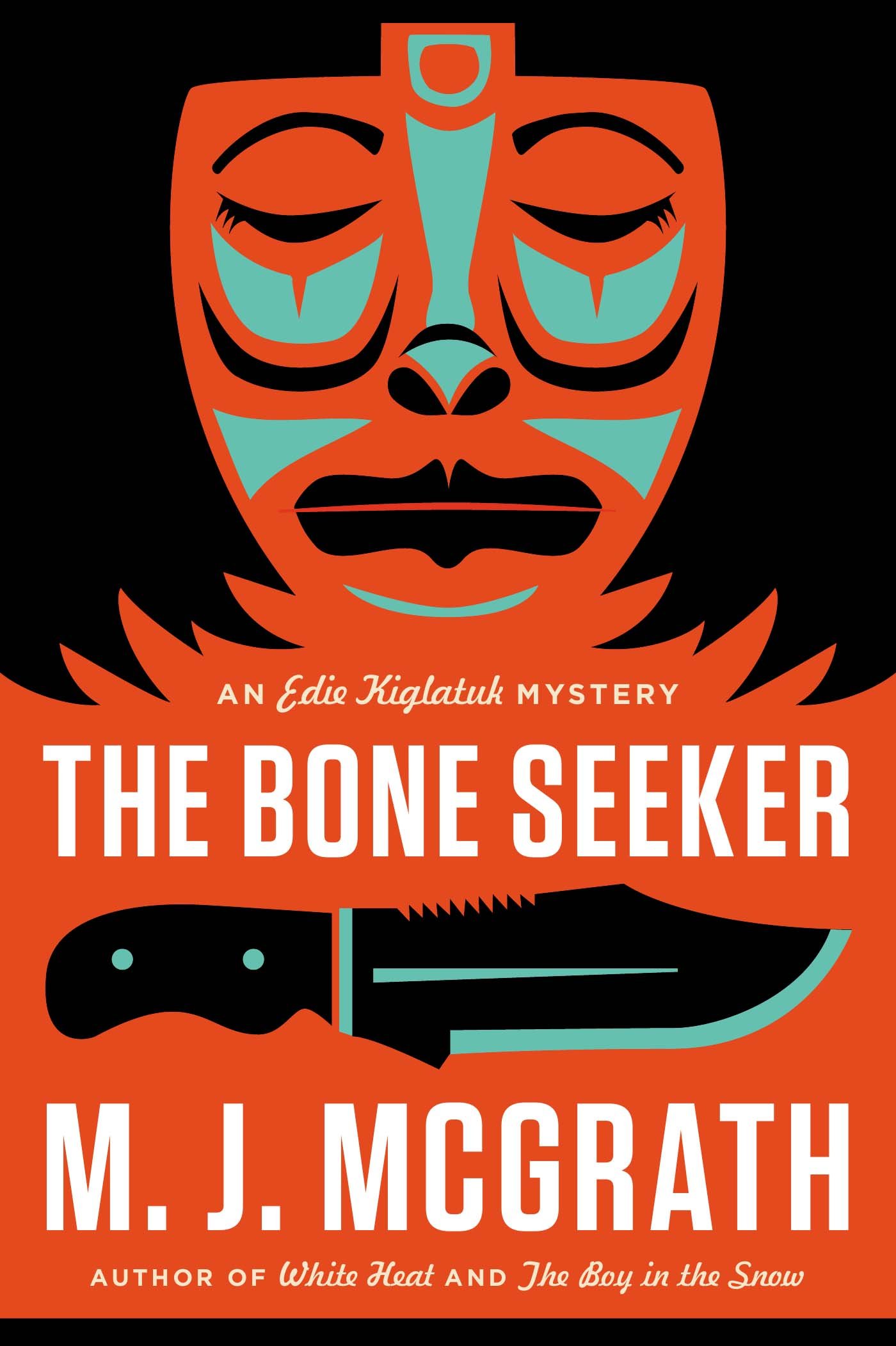 In the third novel in this highly praised mystery series that will appeal to fans of The Killing, Top of the Lake, and The Bridge, Edie Kiglatuk works as a summer school teacher in the Canadian arctic. When one of her female students is found dead in nearby Lake Turngaluk, Edie enlists the help of Sergeant Derek Palliser to pursue the case, promising the girl’s Inuit family that they will uncover the truth. Meanwhile, lawyer Sonia Gutierrez investigates the toxicity of the lake and suspects that there might be a larger conspiracy involved. As the three clamber over rocky terrain under twenty-four-hour daylight they start to unearth secrets long frozen over—risking their own lives in the process. With stunning prose, M. J. McGrath delivers another thrill ride through a hauntingly beautiful landscape.

Prev: The Bon Appetit: The Food Lover's Cleanse
Next: The Bones Beneath