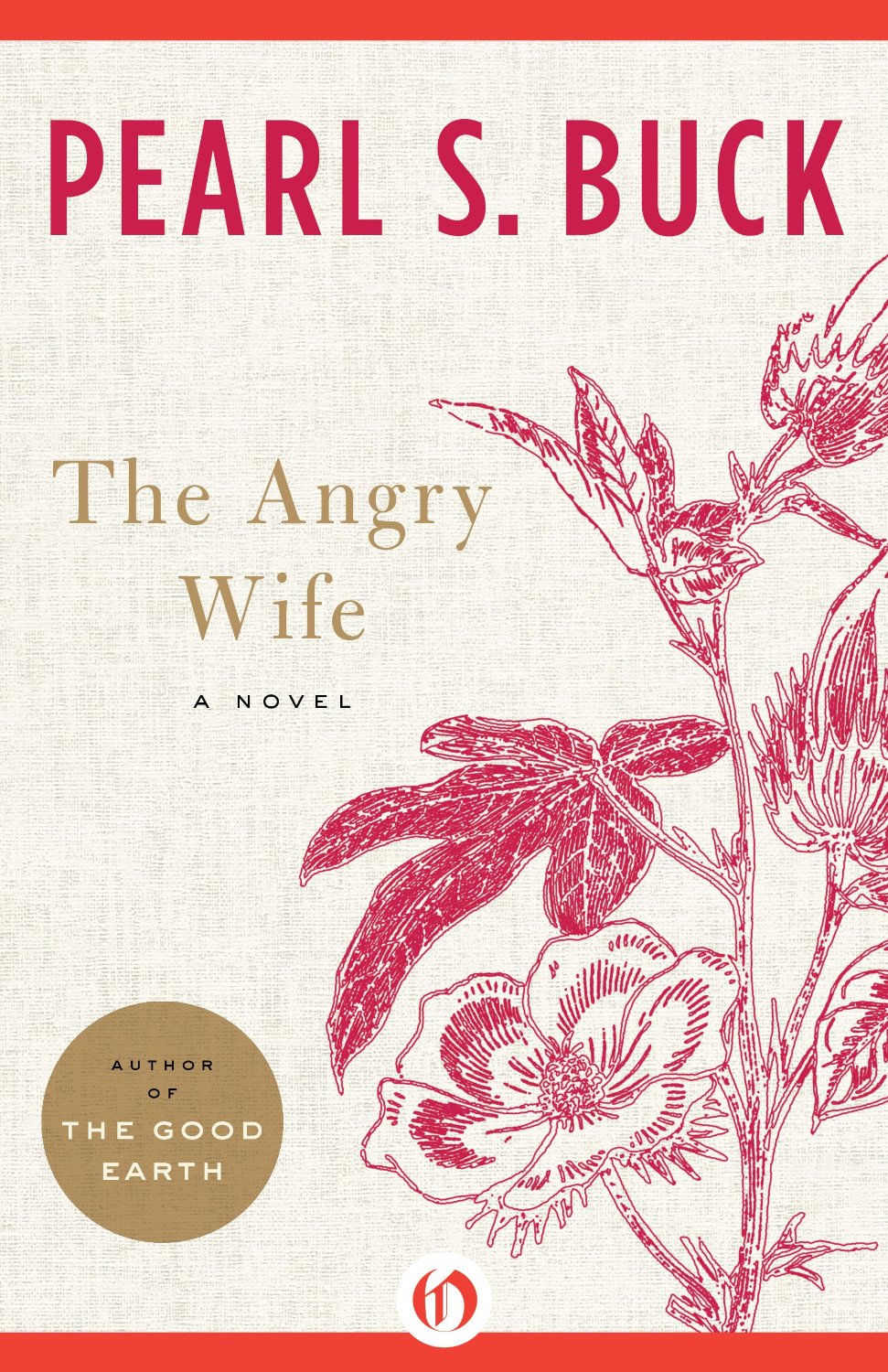 The stormy tale of a wife trapped in the antiquated ways of the past, and of two brothers who have fought on opposing sides of the Civil War

Lucinda Delaney is a southern belle ruled by a vision of life that no longer exists. The Civil War has come and gone and her side has lost, yet she is determined to proceed as if nothing has changed—a denial that stokes the flames of her irrational angers. Despite her returned husband’s devotion, Lucinda is sure he is having an affair with one of their slaves. After all, his Union-sympathizing brother, Tom, did just that, scandalously running away with the woman and settling into contented family life in Philadelphia. Over the years, her racist feelings and fears only intensify, and when it’s time for her own daughter to marry, her chief concern is the color of the children.

The Angry Wife is a memorable and impassioned dissection of prejudice, as well as a riveting portrait of post­–Civil War America.

Prev: The Ancient Guide To Modern Life
Next: The Angst-Ridden Executive