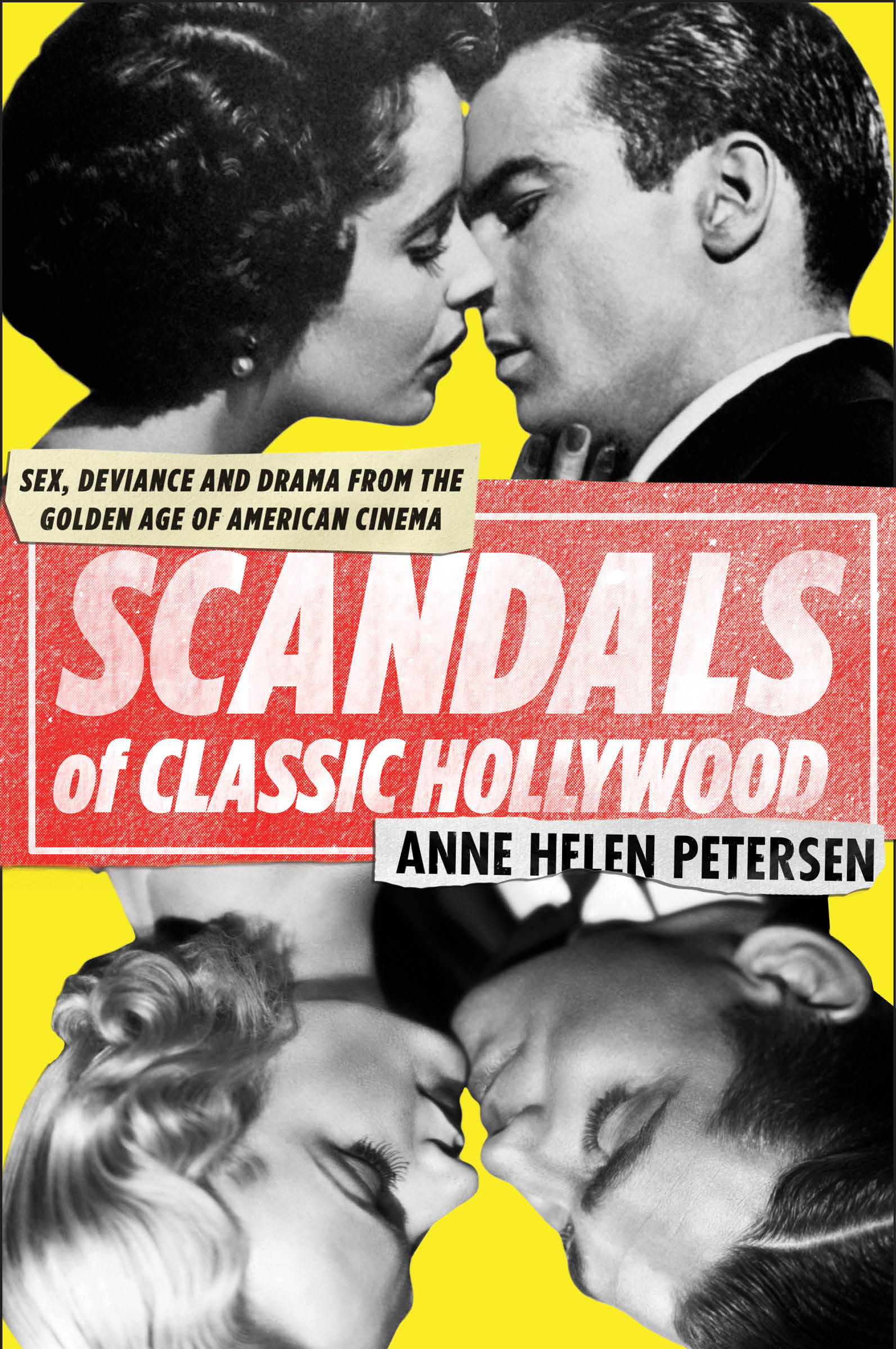 Believe it or not, America’s fascination with celebrity culture was thriving well before the days of TMZ, Perez Hilton, Charlie Sheen’s breakdown and allegations against Woody Allen. And the stars of yesteryear? They weren’t always the saints that we make them out to be. Film professor Anne Helen Petersen is here to set the record straight with Scandals of Classic Hollywood. Pulling little-known gems from the archives of film history, Petersen reveals eyebrow-raising information, including:

Part biography, part cultural history, these stories cover the stuff that films are made of: love, sex, drugs, illegitimate children, illicit affairs, and botched cover-ups. But it’s not all just tawdry gossip in the pages of this book. The stories are all contextualized within the boundaries of film, cultural, political, and gender history, making for a read that will inform as it entertains. Based on Petersen’s popular column on the Hairpin, but featuring 100% new content, Scandals of Classic Hollywood is sensationalism made smart.