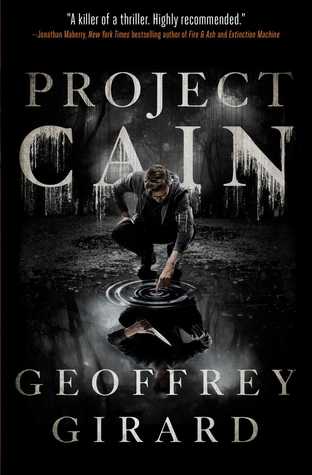 Jeff discovers he’s a serial killer clone—and he’s got to track down others like him before it’s too late in this Bram Stoker Award–nominated novel, a thrilling YA companion to Cain’s Blood.

This dark, literary thriller is a story about blood: specifically, the DNA of the world’s most notorious serial killers, captured and cloned by the Department of Defense to develop a new “breed” of bio-weapons. The program is now in Stage Three—with dozens of young male clones from age ten to eighteen kept and monitored at a private facility without any realization of who they really are. Some are treated like everyday kids. Others live prescribed lives to replicate the upbringing of their DNA donors. All wonder why they can’t remember their lives before age ten.