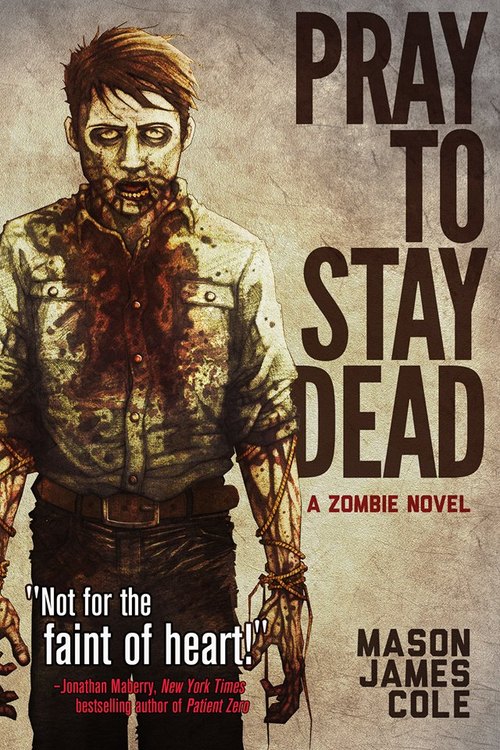 1974. The Cold War rages on, the Summer of Love is a fading memory. Richard Nixon is in the White House, and the recently dead are returning to hungry life in search of human flesh.

Five friends on their way to a weeklong party on Lake Tahoe; a Vietnam Vet turned trucker trying to get home to his daughter in New Mexico; an old couple idling in a dusty gas station in the hills of Northern California; a small town cop with big dreams waiting for something to happen.

As civilization collapses, they cross bloody paths with a survivalist named Huffington Niebolt who has spent decades years preparing his strange family for the end of the world. As the hungry dead roam in search of the living, these scattered, terrified survivors seek shelter within his walls and soon learn that the ones they should fear most are the living, and that the man they’ve come to for help may be the worst of them all…

Those who die will walk. Those who live will hope for a quick death, and those who lay dying will PRAY TO STAY DEAD.

One of the most shocking zombie novels ever written, PRAY TO STAY DEAD combines the sweeping apocalyptic horror of THE WALKING DEAD and Stephen King’s CELL with the visceral terror of THE TEXAS CHAINSAW MASSACRE and THE DEVIL’S REJECTS