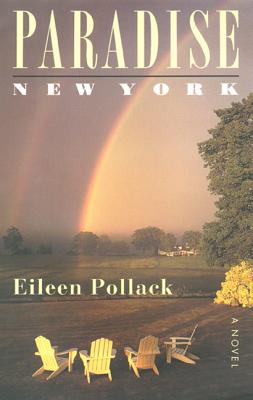 We first meet Lucy Appelbaum, the heroine of Paradise, New York, in 1970, as a nine-year-old girl enjoying her family’s Catskills hotel, the Garden of Eden. Ten years later, having found nothing else at which she can distinguish herself, Lucy tries to save the Eden by capitalizing on a wave of nostalgia for the Borscht Belt and running the hotel as a sort of living museum of Yiddish culture.

In the course of the season, Lucy battles her grandmother’s attempts to sabotage Lucy’s success, her parents’ superstitious fears of anything that attracts attention to the Jews, and her brother’s contention that what Lucy is doing is more a matter of ego than authentic religious feeling.

Paradise, New York explores the comforts and complexities of American ethnic identity with a charming commitment to laughter and love.

Prev: Paradise Lust: Searching for the Garden of Eden
Next: Paris In Love