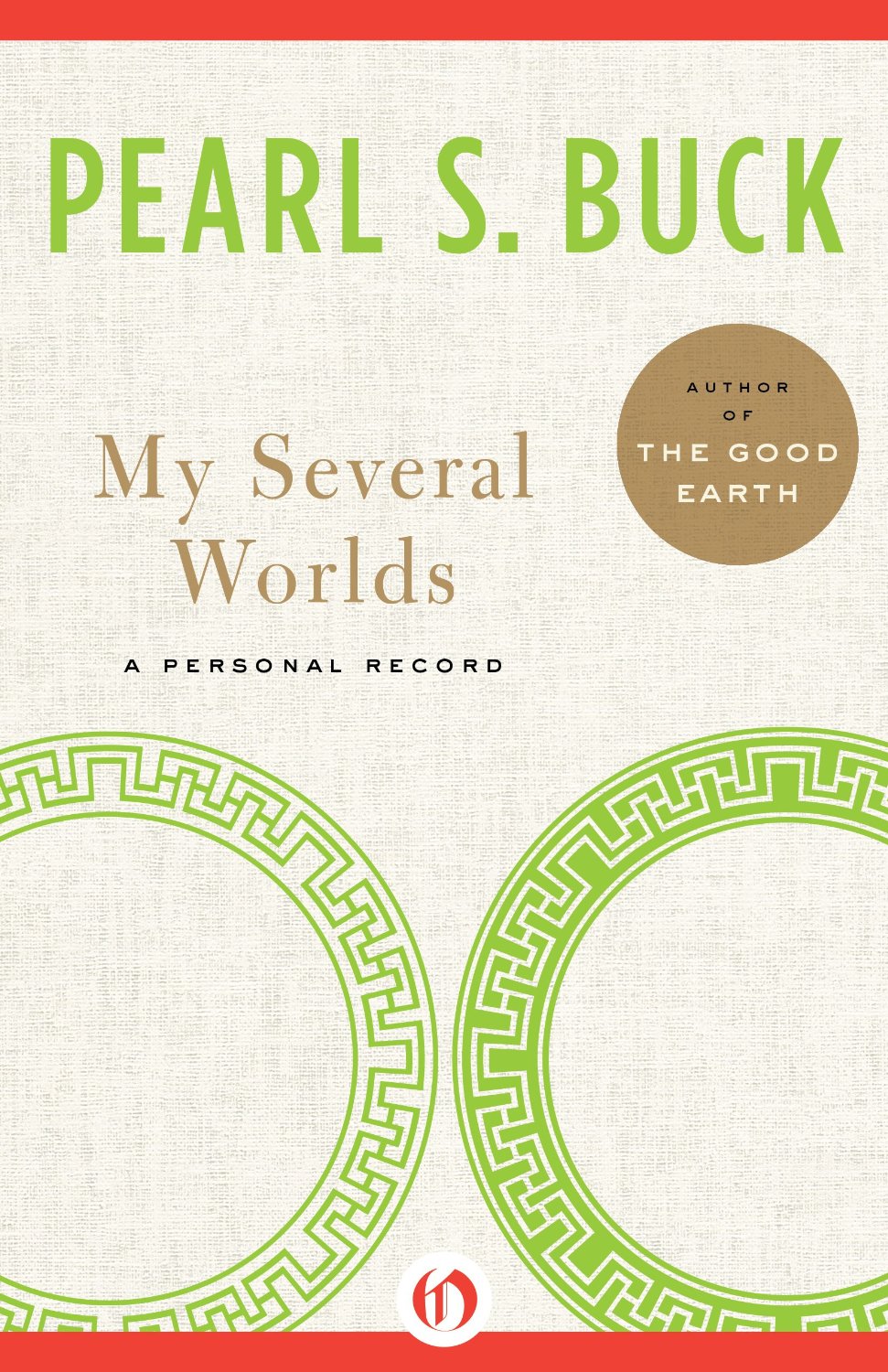 The extraordinary and eventful personal account of the life of Pearl S. Buck, the first American woman to win the Nobel Prize for Literature

Often regarded as one of Pearl S. Buck’s most significant works, My Several Worlds is the memoir of a major novelist and one of the key American chroniclers of China. Buck, who was born to missionary parents in 1892, spent much of the first portion of her life in China, experiencing the Boxer Rebellion first hand and becoming involved with the society with an intimacy available to few outside observers. The book is not only an important reflection on that nation’s modern history, but also an account of her re-engagement with America and the intense activity that characterized her life there, from her prolific novel-writing to her loves and friendships to her work for abandoned children and other humanitarian causes. As alive with incident as it is illuminating in its philosophy, My Several Worlds is essential reading for travelers and readers alike.

Prev: My Not So Perfect Life
Next: My Traitor's Heart