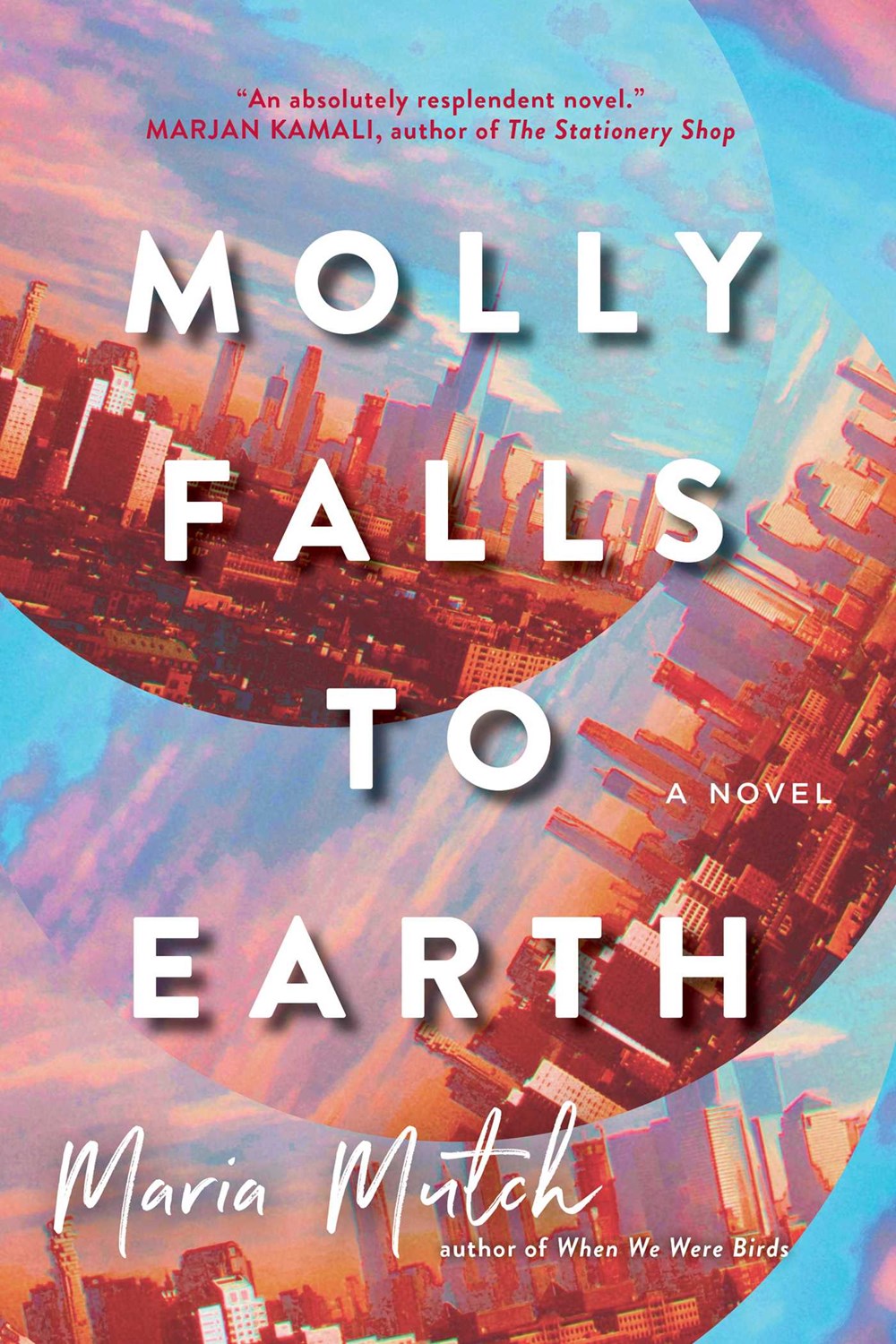 An enthralling debut novel by Governor General’s Literary Awards finalist Maria Mutch that is an inventive exploration of time, absence, and desire.

I feel in some strange place.

In late January 2010, choreographer Molly Volkova has a seizure on a crowded Manhattan sidewalk.

As Molly experiences the singularity of the seizure over the course of seven minutes, she is haunted by her past: memories of love and infidelity, thoughts of her family and her work, and of the city itself. She also reflects on the disappearance of a lover she last saw ten years earlier, his sister, and the secrets that connect all three of them.

Flickering through time and space and from character to character, Molly Falls to Earth forms a constellation around the spot where Molly lies on the edge of Washington Square Park. Interwoven throughout are documentary segments featuring the voices of others who search for the lost, obsessed with those who have gone missing.

With her extraordinary ability to capture the unimaginable, Maria Mutch takes us deep into a stormy world in which people disappear without going anywhere, and appear to be present while travelling vast distances.

Prev: Molly & Pim and the Millions of Stars
Next: Mom Pie