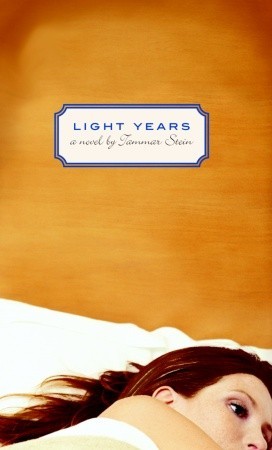 He went to school to learn how to kill me. The Israeli girl who ruined his life. Seven people were killed instead. A single mother of two. A computer programmer. Two college students. A grandmother and her four-year-old grandson sharing an ice cream. And Dov, my boyfriend, my heart, the man I wanted to marry, who was there waiting for me.

Maya leaves Israel to study astronomy at the University of Virginia, running from the violence, guilt, and memories of her past. As the narrative switches between Virginia and Israel, we learn about Maya’s life as a soldier, her ambiguous devotion to Israel, and her love for her boyfriend, Dov, who is tragically killed in a suicide bombing. Now, in Virginia, amid the day-to-day pressures of classes, roommates, and fraternity parties, Maya attempts to reconcile her Israeli past with her American future.