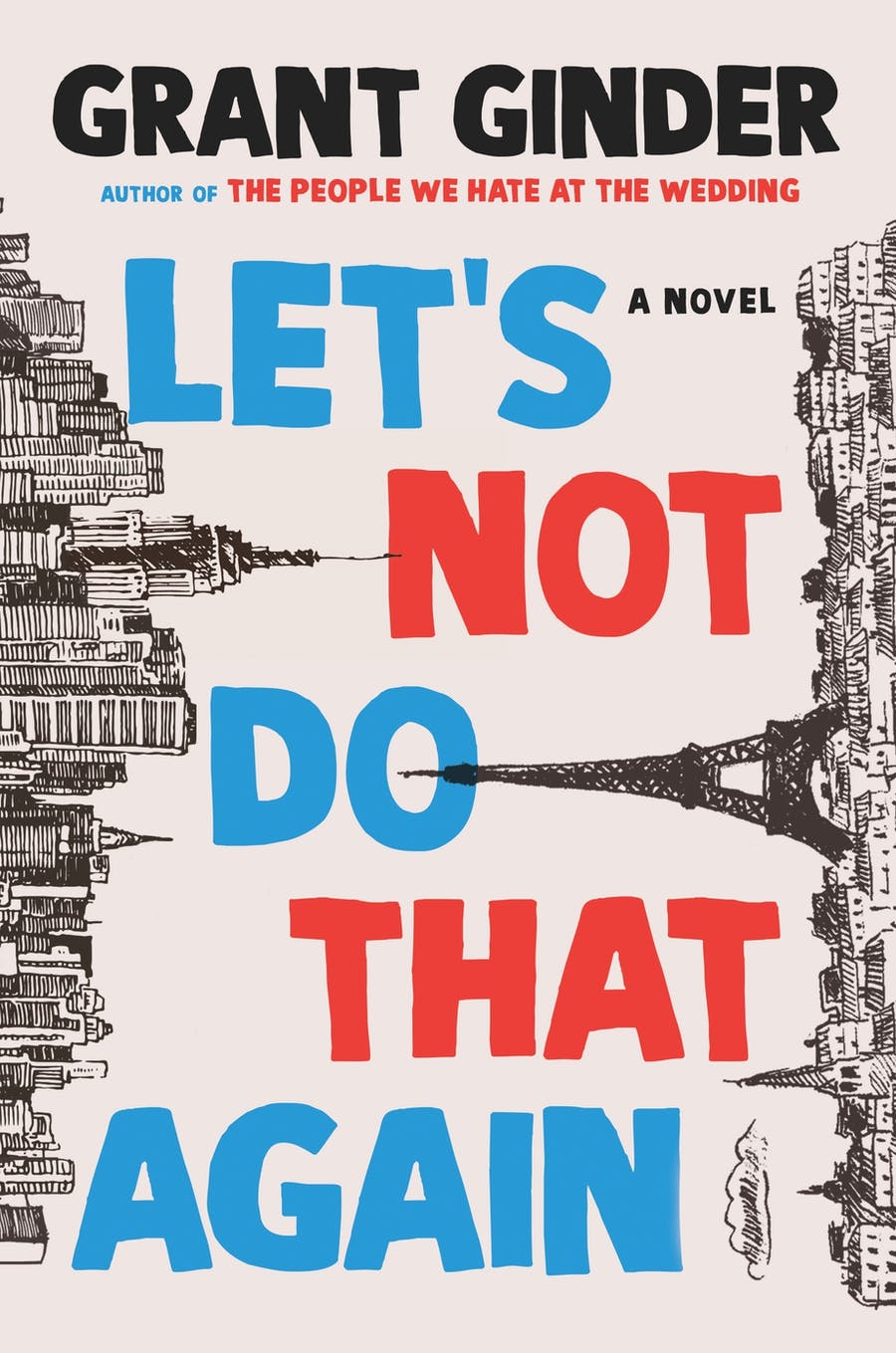 Perfect for fans of Veep’s biting humor, the family drama of Succession, and the joys of Kevin Wilson’s Nothing to See Here.

Let’s Not Do That Again

Nancy Harrison is running for Senate, and she’s going to win, goddamnit. Not that that’s her slogan, although it could be. She’s said all the right things. Passed all the right legislation. Chapped her lips kissing babies. There’s just one problem: her grown children.

Greta and Nick Harrison are adrift. Nick is floundering in his attempts to write a musical about the life of Joan Didion (called Hello to All That!). And then there’s his little sister Greta. Smart, pretty, and completely unmotivated, allowing her life to pass her by like the shoppers at the Apple store where she works.

One morning the world wakes up not to Nancy making headlines, but her daughter, Greta. She’s in Paris. With extremist protestors. Throwing a bottle of champagne through a beloved bistro’s front window. In order to save her campaign, not to mention her daughter, Nancy and Nick must find Greta before it’s too late.

Smart, funny, and surprisingly tender, Let’s Not Do That Again shows that family, like politics, can hurt like a mother.

Prev: Let's Not Do That Again
Next: Let's Play Rough!