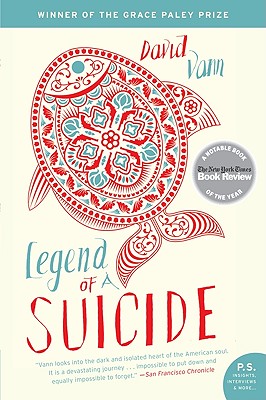 Legend of a Suicide

In semiautobiographical stories set largely in David Vann’s native Alaska, Legend of a Suicide follows Roy Fenn from his birth on an island at the edge of the Bering Sea to his return thirty years later to confront the turbulent emotions and complex legacy of his father’s suicide.

Prev: Legacy of Kings
Next: Leisureville