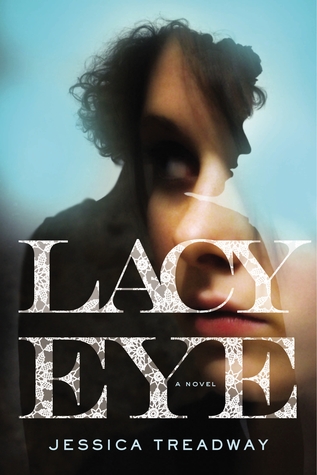 Hanna Schutt never suspected that her younger daughter’s happiness would lead to her husband’s death and the destruction of their family. When Dawn brings her new boyfriend home from college for a visit, her parents and sister try to hide their doubts because they’re glad that Dawn - always an awkward child - appears to have grown into a confident, mature young woman in her relationship with Rud. But when Hanna and her husband, Joe, are beaten savagely in their bed, Rud becomes the chief suspect and stands trial for Joe’s murder.

Claiming her boyfriend’s innocence, Dawn estranges herself from her mother, who survived the attack with serious injuries and impaired memory. When Rud wins an appeal and Dawn returns to the family home saying she wants to support her mother, Hanna decides to try to remember details of that traumatic night so she can testify to keep her husband’s murderer in jail, never guessing that the process might cause her to question everything she thought she knew about her daughter.