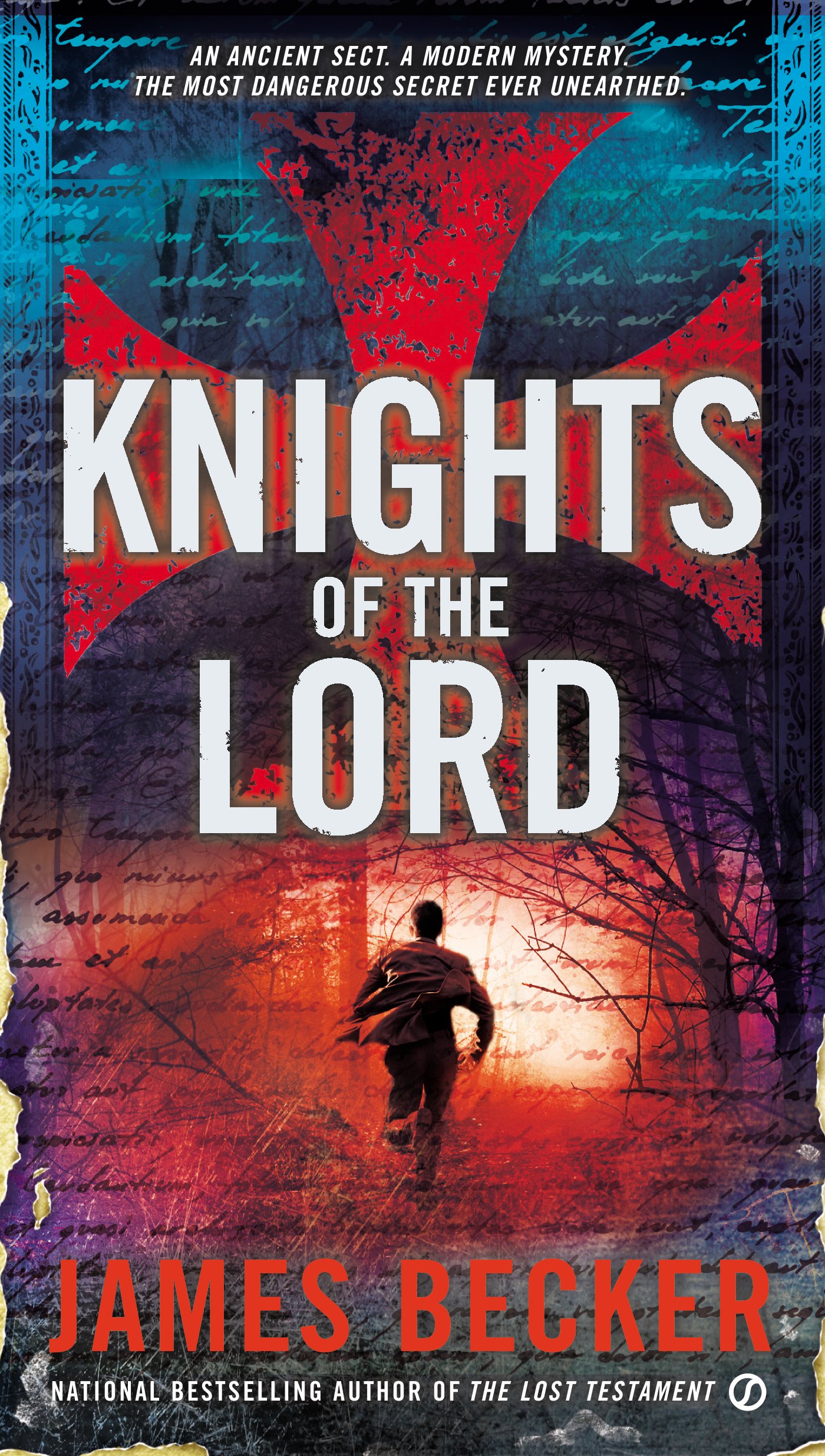 Knights of the Lord

In 1307, under the Temple Mount in Jerusalem, the Knights Templar made an astonishing discovery. For centuries it has remained a secret. Until now.

Antiquarian bookseller Walter Jessop happens upon a sheet of brittle parchment tucked inside a forgotten volume in his London shop. Written in code, it’s a cipher Jessop has never seen before. Only its title is translatable…The Master Has Spoken.

It’s then that Jessop enlists the help of encryption expert David Mallory. For Mallory, the text is as tantalizing as it is impenetrable. Until he stumbles upon an invaluable clue. It opens the door to a mystery far greater than either man could have envisioned—a conspiracy stretching back seven centuries to a time when the most powerful man in Europe declared war on the most powerful clan, the Knights Templar.

Now, Jessop and Mallory find themselves on a global hunt for a unsurpassed treasure and this much closer to the keys to secrets that could change history, topple an empire, and bury both men alive. Because they’re not only the hunters. They’re also the hunted.

Prev: Knife
Next: Knitting Under the Influence