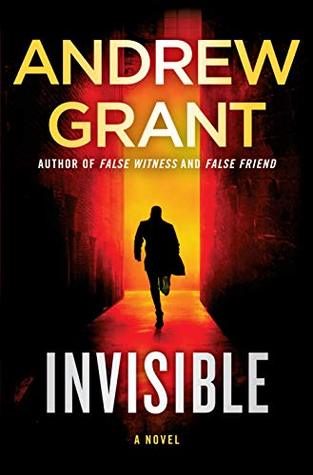 An Army veteran and intelligence agent goes undercover as a janitor at a federal courthouse to pursue his own brand of justice in a thriller that’s part John Grisham, part Robert Crais.

As a young man, Paul McGrath rebelled against his pacifist father by becoming a standout Army recruit and the star of his military intelligence unit. But lingering regrets about their relationship make him return home, only to find his father dead, seemingly murdered. When the case ends in a mistrial—after a key piece of evidence disappears—something doesn’t smell right to McGrath. So he puts his arsenal of skills to work to find out just how corrupt the legal system is. And to keep digging, he gets a job at the courthouse. But not as a lawyer or a clerk. . . .

Now McGrath is a janitor. The perfect cover, it gives him security clearance and access to the entire building. No one notices him, but he notices everyone. He notices when witnesses suddenly change their stories. When jury members reverse their votes during deliberation. When armies of corporate attorneys grind down their small-time adversaries with endless tactical shenanigans. While McGrath knows that nothing he discovers can undo his past wrongs or save his father, he finds his new calling brings him something else: the chance to right current wrongs and save others. And by doing so—just maybe—to redeem himself . . . if the powerful and corrupt don’t kill him first.