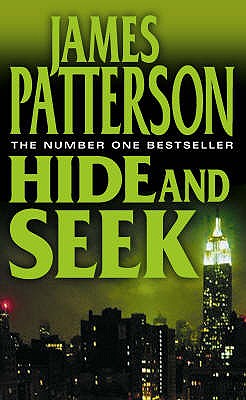 It was the trial that electrified the world. Not only because of the defendant, Maggie Bradford, the woman whose songs captivated the world’s heart. Not only because of the victim, Will Shepard, the world’s most glamorous athlete. But also because everyone said Maggie had murdered not just one husband, but two. And because in Maggie’s world - the world she feared and despised but could not escape, the world of the powerful, the rich, and the ruthless - both death and life could never be what they seemed. From James Patterson, bestselling author of Kiss the Girls and Along Came a Spider, comes his most brilliantly realized thriller, a story that will shatter your expectations…and hold every last one of your nerves in thrall, with each twist of the plot and every turn of the page.