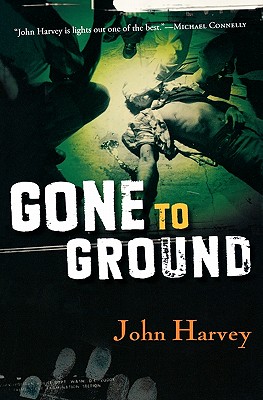 When police detective Will Grayson and his partner, Helen Walker, investigate the violent death of Stephen Bryan, a gay academic, their first thoughts are of an ill-judged sexual encounter or a fatal lovers’ quarrel. But they soon shift focus to the book Bryan was writing about the life and mysterious death of fifties film star Stella Leonard. While Bryan’s sister puts herself in danger by conducting her own investigation, Grayson and Walker peel away the secrets of a family blighted by a lust for wealth and power and by its perverted sexuality. On the heels of his critically acclaimed Frank Elder series, John Harvey delivers a page-turner both subtle and devastating.