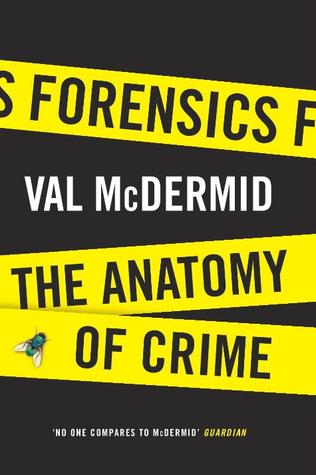 The Anatomy of Crime

The dead talk. To the right listener, they tell us all about themselves: where they came from, how they lived, how they died - and who killed them. Forensic scientists can use a corpse, the scene of a crime or a single hair to unlock the secrets of the past and allow justice to be done.

Bestselling crime author Val McDermid will draw on interviews with top-level professionals to delve, in her own inimitable style, into the questions and mysteries that surround this fascinating science. How is evidence collected from a brutal crime scene? What happens at an autopsy? What techniques, from blood spatter and DNA analysis to entomology, do such experts use? How far can we trust forensic evidence?

Looking at famous murder cases, as well as investigations into the living - sexual assaults, missing persons, mistaken identity - she will lay bare the secrets of forensics from the courts of seventeenth-century Europe through Jack the Ripper to the cutting-edge science of the modern day.

Prev: For the Love of Music
Next: Forever Flying