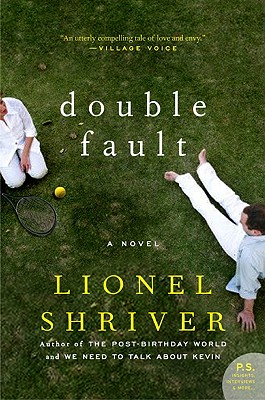 Tennis has been Willy Novinsky’s one love ever since she first picked up a racquet at the age of four. A middle-ranked pro at twenty-three, she’s met her match in Eric Oberdorf, a low-ranked, untested Princeton grad who also intends to make his mark on the international tennis circuit. Eric becomes Willy’s first passion off the court, and eventually they marry. But while wedded life begins well, full-tilt competition soon puts a strain on their relationship—and an unexpected accident sends driven and gifted Willy sliding irrevocably toward resentment, tragedy, and despair.

Prev: Double Eagles
Next: Down Comes the Night