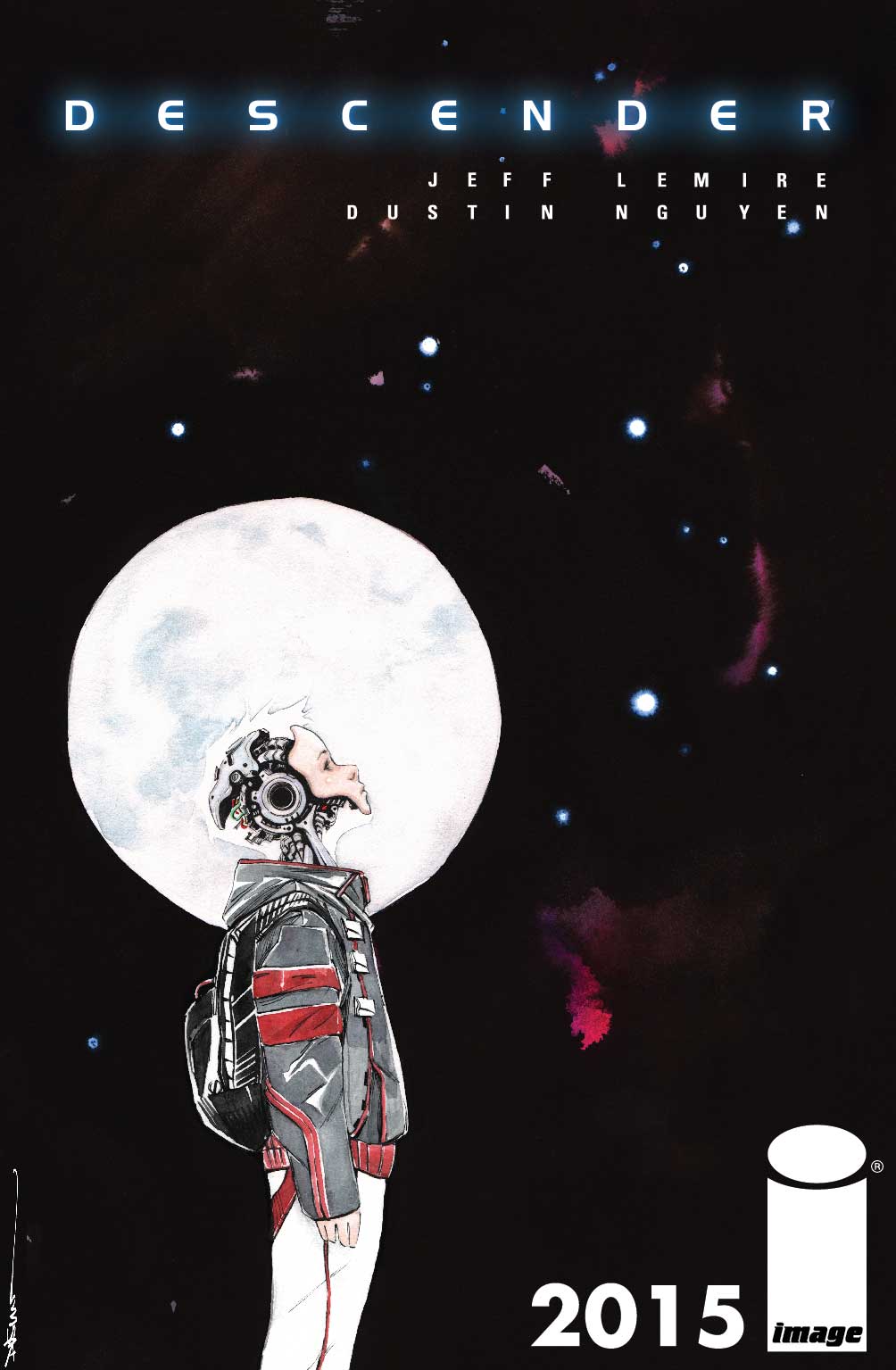 An incredibly life-like artificial boy may hold a dangerous secret deep in his machine DNA—and as a result is the most-wanted robot in the universe.

Ten years ago massive, planet-sized robots called “The Harvesters” materialized without warning and invaded the orbits of all the United Galactic Council’s worlds, wiping out entire planets and civilizations before disappearing again. In a fear-fueled response to this machine holocaust, the galaxy blamed millions of robotic companions, whom they suspected of somehow spawning The Harvesters. All robots and androids were immediately outlawed and ruthless bounty hunters called Scrappers were charged with scouring the universe for any surviving robots.

An incredibly life-like artificial boy, TIM-21 may hold the secrets to the origin of The Harvesters deep in his machine DNA—and as a result is the most-wanted robot in the universe. With only his small pet-bot Bandit and the lumbering mining droid Driller at his side, TIM-21 goes on the run. Before long the entire galaxy is looking for this rag-tag group of unlikely companions, as they make their way from one exotic planet to the next with new foes advancing on them at every turn.