“With a sure hand . . . Phillips, weaves this strand of the supernatural through a compelling modern story of love and loss.”

— San Francisco Chronicle on Come In and Cover Me 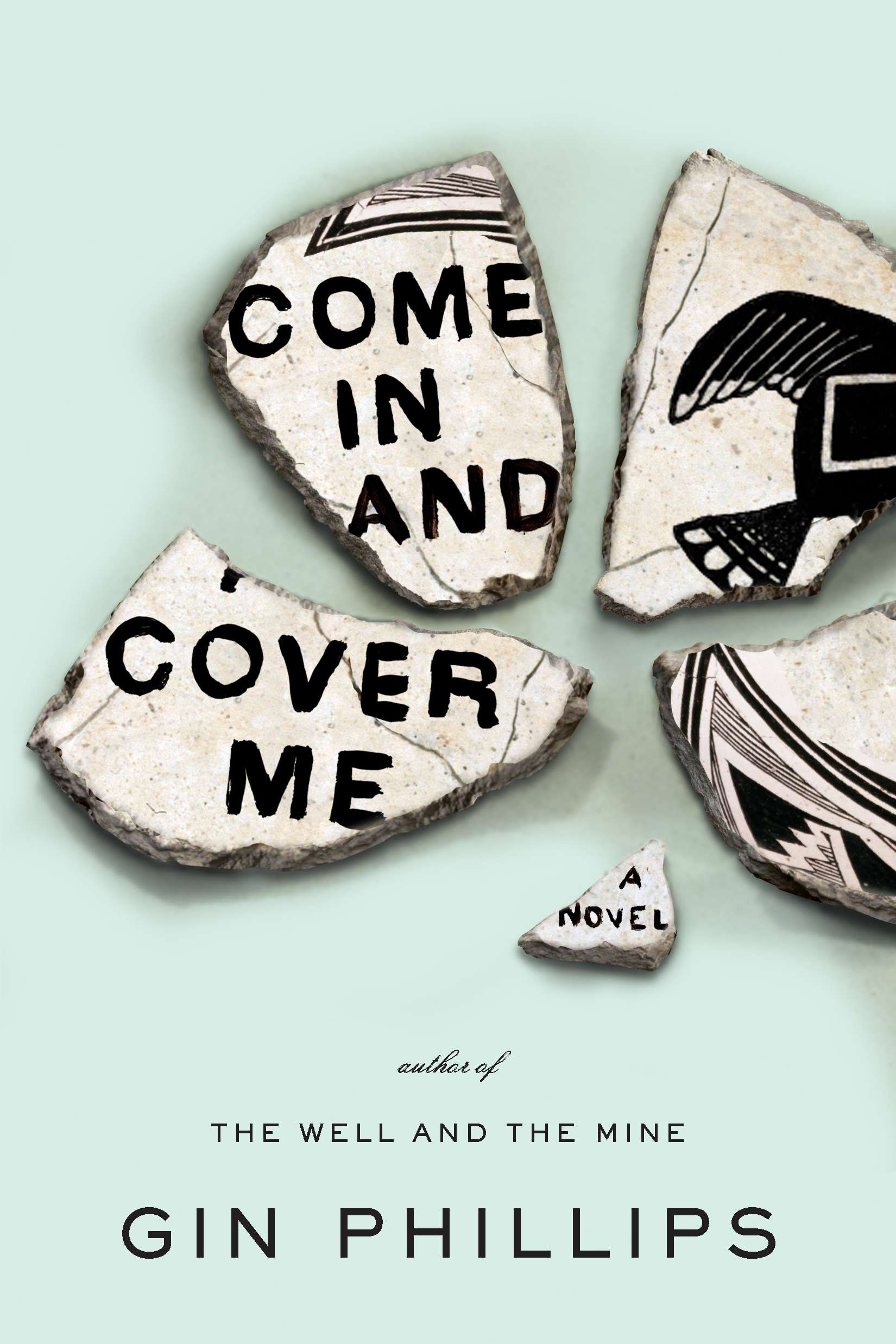 Come In and Cover Me

When Ren was only twelve years old, she lost her older brother, Scott, to a car crash. Since then, Scott has been a presence in her life, appearing as a snatch of song or a reflection in the moonlight. Now, twenty-five years later, her talent for connecting with the ghosts around her has made her especially sensitive as an archaeologist. More than just understanding the bare outline of how our ancestors lived, Ren is dedicated to re-creating lives and stories, to breathing life into those who occupied this world long before us. Now she is on the cusp of the most important discovery of her career, and it is ghosts who are guiding her way. But what do two long-dead Mimbres women have to tell Ren about herself? And what message do they have about her developing relationship with a fellow archaeologist, the first man to really know her since her brother’s death? Come In and Cover Me is the moving story of a woman learning to let go of the past in order to move forward with her own future.

Written with the same warmth and depth of feeling that drew readers to The Well and the Mine, Phillips’s debut, Come In and Cover Me is a haunting and engrossing new novel.

Prev: Colors
Next: Come, My Beloved