“Wood’s book is a readable introduction to a ruler who has been hailed both as his country’s founding father and vilified as a ruthless tyrant.” 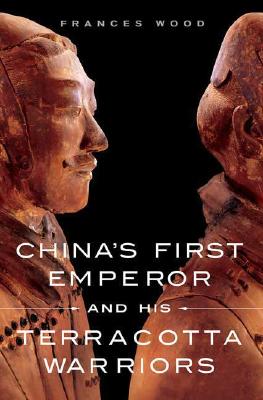 Unifier or destroyer, law-maker or tyrant? China’s First Emperor (258-210 BC) has been the subject of debate for over 2,000 years. He gave us the name by which China is known in the West and, by his unification or elimination of six states, he created imperial China. He stressed the rule of law but suppressed all opposition, burning books and burying scholars alive. His military achievements are reflected in the astonishing terracotta soldiers—a veritable buried army—that surround his tomb, and his Great Wall still fascinates the world.

Despite his achievements, however, the First Emperor has been vilified since his death. This book describes his life and times and reflects the historical arguments over the real founder of China and one of the most important men in Chinese history.

Prev: China Shakes the World: The Rise of a Hungry Nation
Next: Chocolate Wars