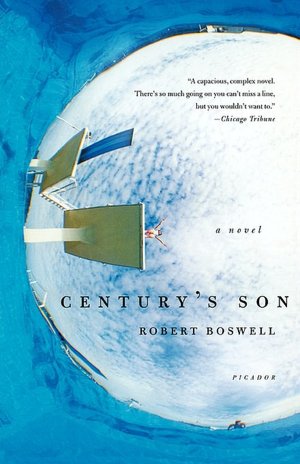 Century’s Son is a piercing and visionary novel that explores the surprisingly diverse lives of one midwestern American family. In the years following the suicide of their teenaged son, husband and wife Morgan and Zhenya have settled into a staid and loveless marriage. Morgan is a one-time union leader who is now happy as a simple garbageman; Zhenya is a professor at the local state university, whose balance is about to be offset by the arrival of her famous father, a Russian political dissident-cum-American cultural critic who, among other things, claims to have had the chance to murder Stalin and now celebrates his hundredth birthday.