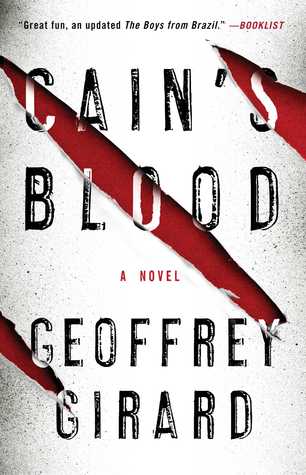 When clones of infamous serial killers escape from a secret government facility, it’s up to a former Army Ranger to stop them…with the help of a teenage killer clone.

The DNA of the world’s most notorious serial killers—including Ted Bundy, The Son of Sam, and The Boston Strangler—has been cloned by the US Department of Defense to develop a new breed of bioweapon. Now in Phase Three, the program includes dozens of young men who have no clue as to their evil heritage. Playing a twisted game of nature vs. nurture, scientists raise some of the clones with loving families and others in abusive circumstances. But everything changes when the most dangerous boys are set free by their creator.