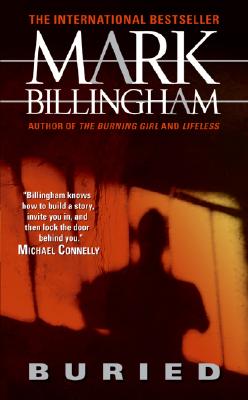 Luke Mullen, the missing teenage son of a former police officer, was last seen getting into a car with an older woman. No one knows whether he went willingly or was abducted, whether he’s living or dead.

Then the videotape arrives . . .

On special assignment, Detective Inspector Tom Thorne is in charge of the investigation into Luke’s disappearance. But it’s the information that Tony Mullen, the boy’s father, is not freely sharing that Thorne finds particularly disturbing—like the names of dangerous criminals who have openly threatened the tough ex-detective and his entire family. Something shocking and deadly may well be buried deep in old cases and past lives. But Thorne knows he doesn’t have the luxury of time to dig—especially when a kidnapper brutally demonstrates that he is willing to kill.