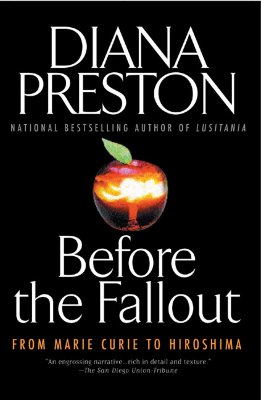 In 1898, Marie Curie first described a phenomenon she called “radioactivity.” A half-century later, two physicists would stand before dawn in the New Mexico desert, slathering themselves with sunscreen-and fearing that the imminent test detonation might ignite Earth’s atmosphere in a cataclysmic chain reaction and transform our planet into a burning star.