“With a sure grasp . . . [Flanery] manages to navigate his narrative through twists and turns and stunning revelations that cast new light on characters and situations already delineated with insight and subtlety.”

— The Wall Street Journal on Absolution 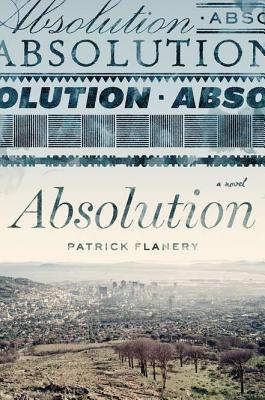 Set in contemporary South Africa, Absolution is a big-idea novel about the pitfalls of memory, the ramifications of censorship, and the ways we are silently complicit in the problems around us. It’s also a devastating, intimate, and stunningly woven story. Told in shifting perspectives, it centers on the mysterious character of Clare Wald, a controversial writer of great fame, haunted by the memories of a sister she fears she betrayed to her death and a daughter she fears she abandoned. Clare comes to learn that in this conflict the dead do not stay buried, and the missing return in other forms—such as the child witness of her daughter’s last days who has reappeared twenty years later as Clare’s official biographer, prompting an unraveling of history and a search for forgiveness. Patrick Flanery is an exhilarating new writer, and this is a masterpiece of rich, complicated characters and narration that captures the reader and does not let go.