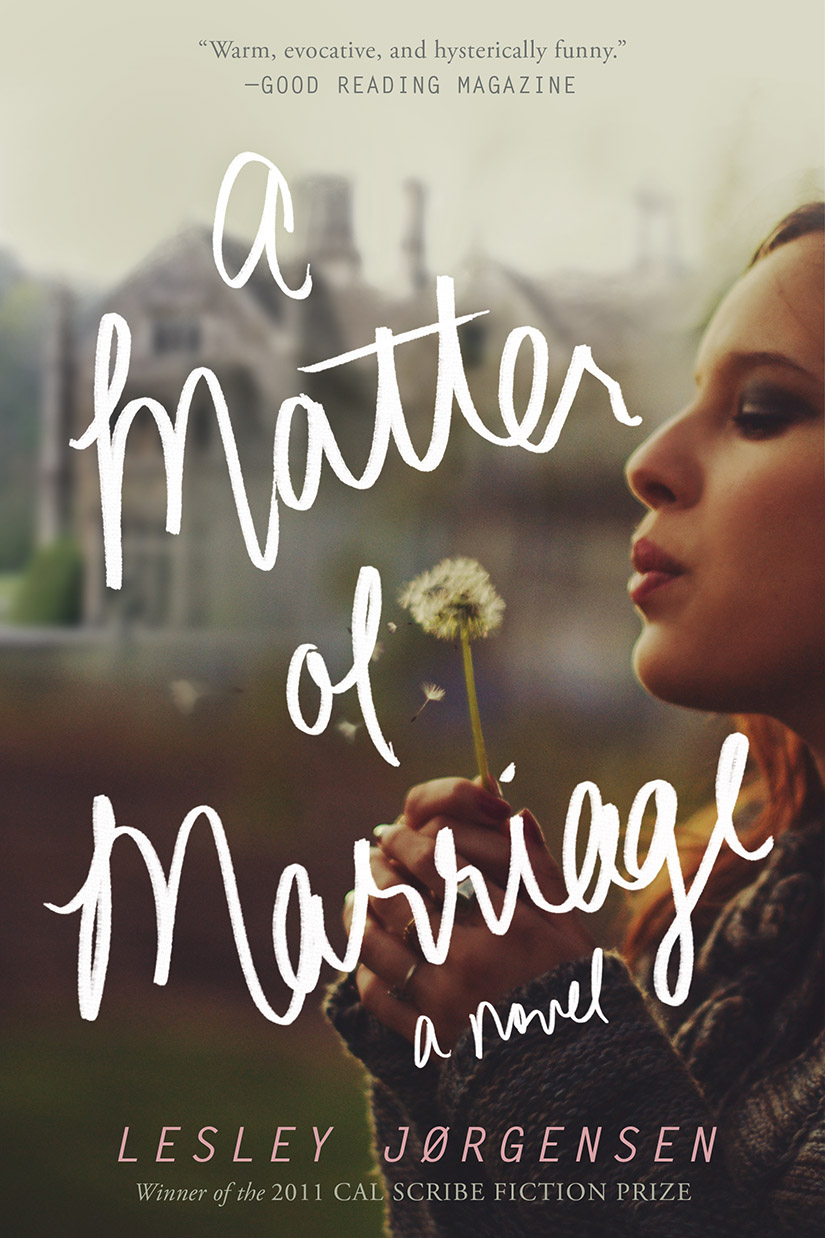 A Matter of Marriage

Debut novelist Lesley Jørgensen delivers a rich, funny delight of a novel in which the “marriage plot” is on dazzling display. But as scandals, secrets, culture clashes, and misunderstandings abound—how will anyone find time for love?

Mrs. Begum is the doting, anxious mother of three grown children—Tariq, an art curator with a secret he’s not quite ready to share with his parents; her baby, Shunduri, the pampered princess of the family; and her daughter Rohimum, who has returned home to rural England in shame. Mrs. Begum is determined to marry them off, and marry them off well. But where to start?


Mrs. Begum’s husband, the fastidious, stuffy Dr. Choudhury, has moved the family to a cottage on the grounds of Bourne Abbey, a grand but crumbling estate whose restoration he is overseeing. There, the Choudhury family lives alongside the estate’s youngish heirs—Henry and Richard.

The Bournes and the Choudhurys are equally snared in the spider-web of centuries-old tradition, but the Abbey itself houses a mystery that will reveal long-hidden entanglements—ones that the two families never anticipated…

Prev: A Man of No Moon
Next: A Mile Down