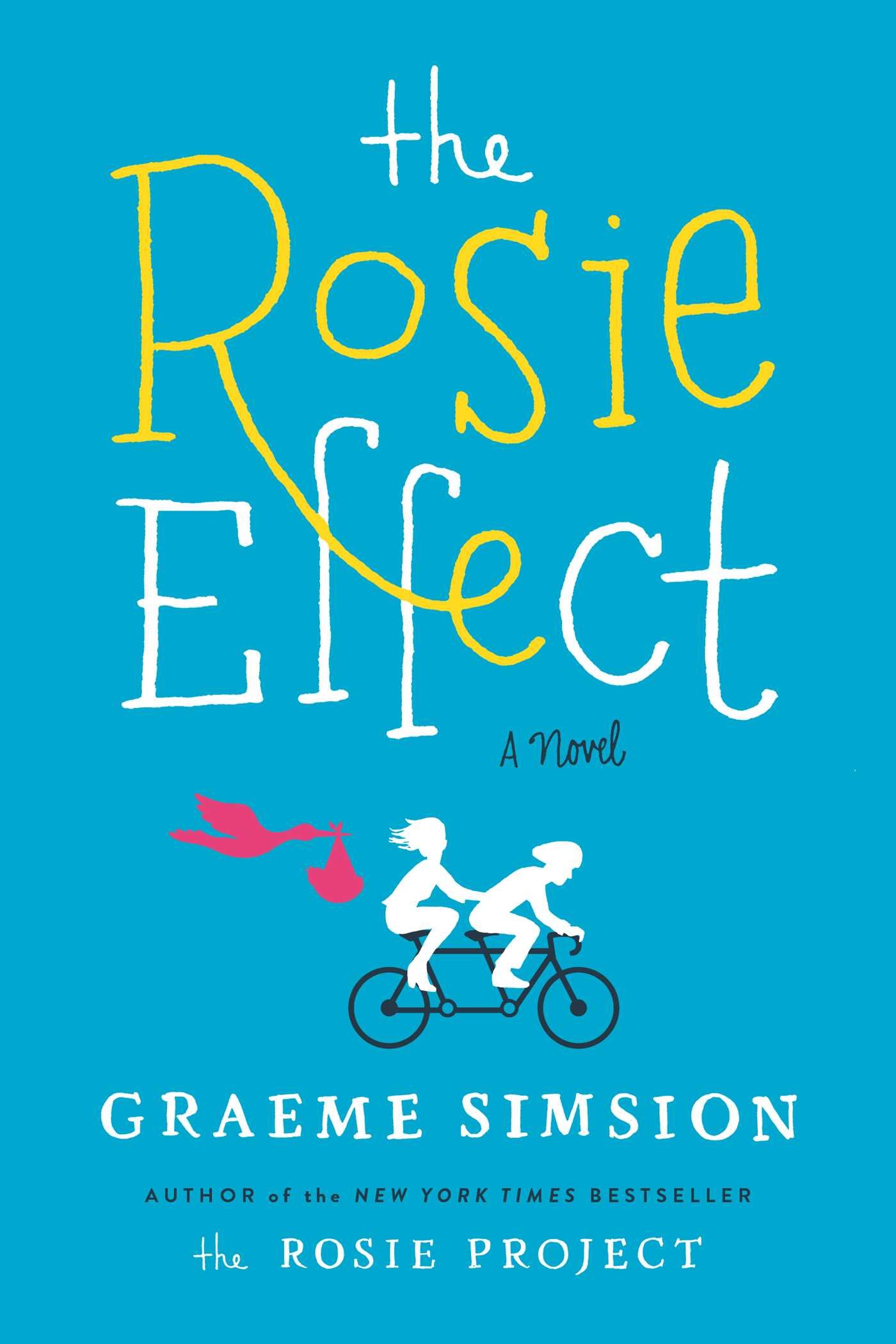 The highly anticipated sequel to the New York Times bestselling novel The Rosie Project, starring the same extraordinary couple now living in New York and unexpectedly expecting their first child. Get ready to fall in love all over again.

Don Tillman and Rosie Jarman are back. The Wife Project is complete, and Don and Rosie are happily married and living in New York. But they’re about to face a new challenge because— surprise!—Rosie is pregnant.

Don sets about learning the protocols of becoming a father, but his unusual research style gets him into trouble with the law. Fortunately his best friend Gene is on hand to offer advice: he’s left Claudia and moved in with Don and Rosie.

As Don tries to schedule time for pregnancy research, getting Gene and Claudia to reconcile, servicing the industrial refrigeration unit that occupies half his apartment, helping Dave the Baseball Fan save his business, and staying on the right side of Lydia the social worker, he almost misses the biggest problem of all: he might lose Rosie when she needs him the most.

Graeme Simsion first introduced these unforgettable characters in The Rosie Project, which NPR called “sparkling entertainment along the lines of Where’d You Go Bernadette and When Harry Met Sally.” The San Francisco Chronicle said, “sometimes you just need a smart love story that will make anyone, man or woman, laugh out loud.” If you were swept away by the book that’s captivated a million readers worldwide, you will love The Rosie Effect.

Prev: The Rogue Warrior's Strategy for Success
Next: The Rosie Project