— Booklist on The New Republic 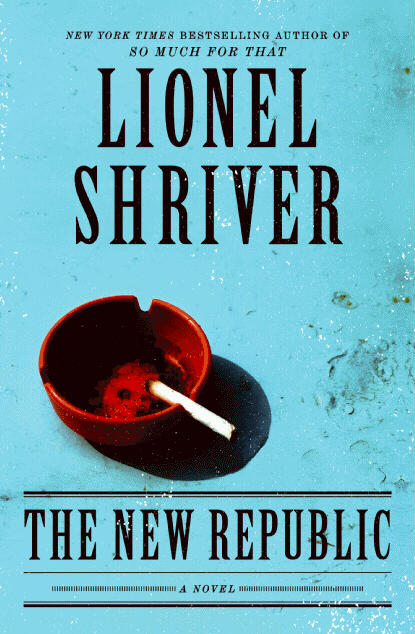 A droll, playful novel, The New Republic addresses weighty issues like terrorism with the deft, tongue-in-cheek touch that is vintage Shriver.

Ostracized as a kid, Edgar Kellogg has always yearned to be popular. A disgruntled New York corporate lawyer, he&“39;s more than ready to leave his lucrative career for the excitement and uncertainty of journalism. When he&“39;s offered the post of foreign correspondent in a Portuguese backwater that has sprouted a homegrown terrorist movement, Edgar recognizes the disappeared larger-than-life reporter he&“39;s been sent to replace, Barrington Saddler, as exactly the outsize character he longs to emulate. Infuriatingly, all his fellow journalists cannot stop talking about their beloved “Bear,” who is no longer lighting up their work lives.

Yet all is not as it appears. Os Soldados Ousados de Barba—“The Daring Soldiers of Barba”—have been blowing up the rest of the world for years in order to win independence for a province so dismal, backward, and windblown that you couldn&“39;t give the rat hole away. So why, with Barrington vanished, do terrorist incidents claimed by the “SOB” suddenly dry up?

A droll, playful novel, The New Republic addresses weighty issues like terrorism with the deft, tongue-in-cheek touch that is vintage Shriver. It also presses the more intimate question: What makes particular people so magnetic, while the rest of us inspire a shrug? What&“39;s their secret? And in the end, who has the better life—the admired, or the admirer?

Prev: The New Kid
Next: The New Rules of Marriage