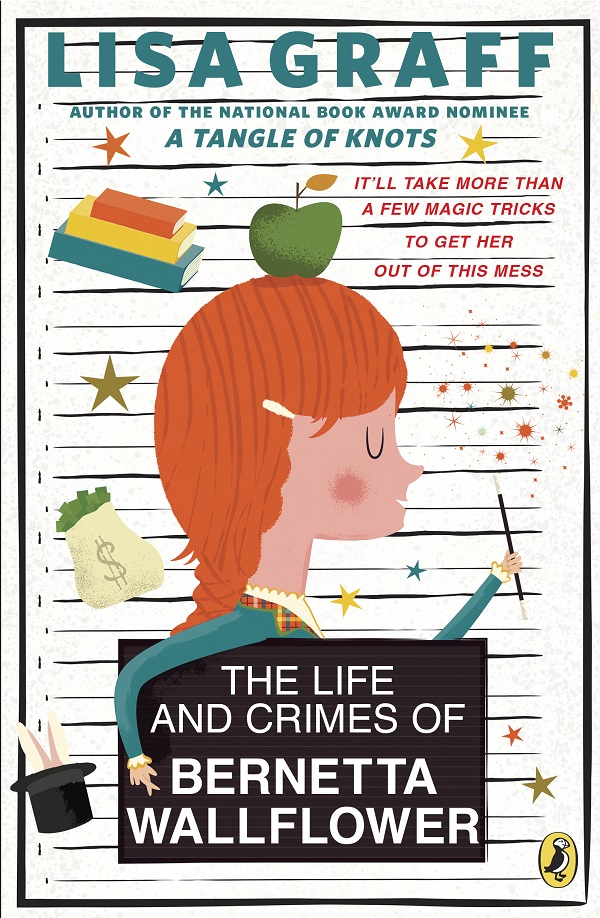 The Life and Crimes of Bernetta Wallflower

Bernetta’s summer couldn’t be going any worse.First her ex-best friend frames her for starting a cheating ring in their private school that causes Bernetta to lose her scholarship for 7th grade. Even worse, Bernetta’s parents don’t believe she’s innocent, and forbid her from performing at her father’s magic club. Now Bernetta must take immediate action if she hopes to raise $9,000 for tuition. But that’s a near impossible task with only three months until school. Enter Gabe, a boy con-artist who’s willing to team up with Bernetta to raise the money. But only if she’s willing to use her talent for magic to scheme her way to success.

Prev: The Lies That Bind
Next: The Life of the Automobile