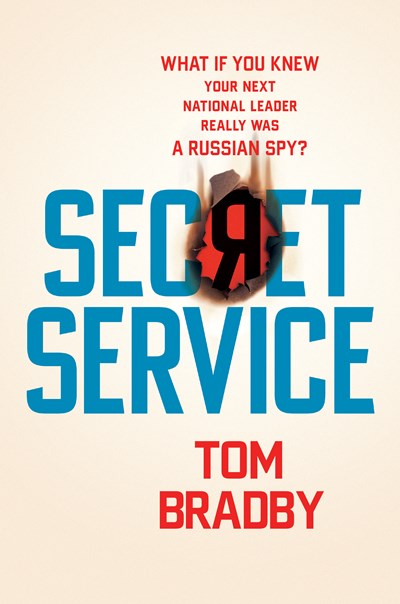 From British journalist and bestselling author, Tom Bradby, Secret Service is a fresh-from-the-headlines thriller that follows senior MI6 agent Kate Henderson as she races to unmask a Russian mole in the UK government.

To those who don’t really know her, Kate Henderson’s life must seem perfectly ordinary. But she is in fact a senior MI6 officer, who right now is nursing the political equivalent of a nuclear bomb. While heading up the Russia Desk of the Secret Intelligent Service, one of Kate’s undercover operations has revealed some alarming evidence. Evidence that a senior UK politician is a high level Russian informer.

Determined to find out who it is, Kate must risk everything to get to the truth. Until a young woman is brutally murdered as a consequence, which puts Kate and her team under the spotlight.

With blood on her hands, her reputation to uphold, her family hanging by a thread and a leadership election looming, Kate is quickly running out of options and out of time.

Prev: Secret in the Stone
Next: Secrets and Lies