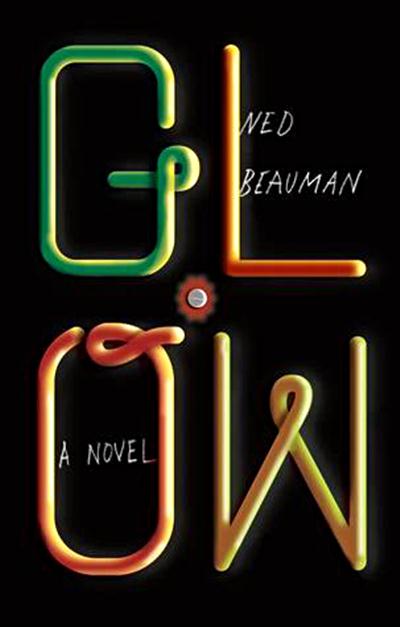 South London, May 2010: foxes are behaving strangely, Burmese immigrants are going missing, and everyone is trying to get hold of a new party drug called Glow. A young man suffering from a rare sleep disorder will uncover the connections between all these anomalies in this taut, riveting new novel by a young writer hailed by The Guardian as “playful, arresting, unnerving, opulent, rude and—above all—deliciously, startlingly, exuberantly fresh.”

Twenty-two-year-old Raf spends his days walking Rose, a bull terrier who guards the transmitters for a pirate radio station, and his nights at raves in warehouses and launderettes. When his friend Theo vanishes without a trace, Raf’s efforts to find him will lead straight into the heart of a global corporate conspiracy. Meanwhile, he’s falling in love with a beautiful young woman he met at one of those raves, but he’ll soon discover that there is far more to Cherish than meets the eye.

Combining the pace, drama, and explosive plot twists of a thriller with his trademark intellectual, linguistic, and comedic pyrotechnics, Glow is Ned Beauman’s most compelling, virtuosic, and compulsively readable novel yet.

Prev: Glory
Next: GLOW vs The Star Primas